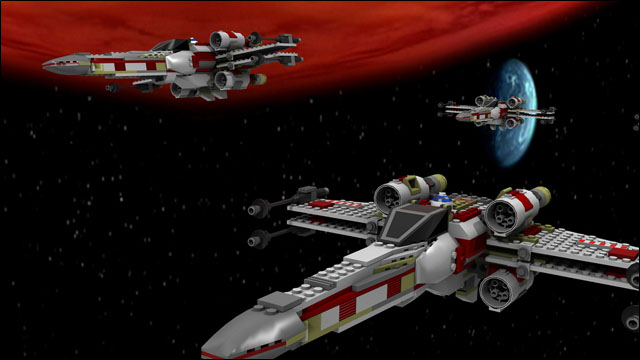 The splinter group of telcos concerned about Labor’s National Broadband Network project has backed Shadow Communications Minister Malcolm Turnbulll’s legislation to inject more transparency into the project, in an open letter to the Federal independent and Green MPs who will ultimately decide its fate.

The legislation — which Turnbull filed in late October as a private member’s bill, although with the support of the Coalition — would see NBN Co forced to produce and publish a detailed, 10-year business plan and the Productivity Commission conduct a comprehensive cost/benefit analysis into the project.

The open letter — available in full online (PDF) — has been published under the names of the leaders of a number of telcos concerned about Labor’s flagship project. Included are industry luminaries and long-time NBN critics like AAPT CEO Paul Broad, Pipe Networks founder Bevan Slattery and BigAir CEO Jason Ashton, as well as representatives of Allegro Networks, EFTel, Ipera, Vocus, Polyfone and HaleNET.

The group formed in August with its own, modified NBN proposal and is dubbed ‘the Alliance for Affordable Broadband’.

“Legislation is currently before the House of Representatives calling for the National Broadband Network proposal to be referred to the Productivity Commission for cost/benefit analysis,” the letter states. “We encourage you to support it … we now believe it is time to have a credible, independent, dispassionate and rigorous analysis done of the NBN proposal.”

The letter stated that the group recognised that Australia had “some catching up to do” on broadband, particularly in the bush. However, the AAB companies argued that policy of the magnitude of the NBN carried with it “fundamental changes to the entire fabric of the national telecommunications landscape” and would re-create a Government-owned monopoly (NBN Co).

“Past delays cannot justify panic or cut corners now,” it added. “Mistakes we make in the design and/or policy settings for the proposed NBN, particularly in the areas of structure, affordability and accessibility, will not be easily fixed down the track and could be disastrous for our international competitiveness.”

The AAB’s letter claimed that the NBN proposal now differed “significantly” from the proposal examined in the NBN Implementation Study previously carried out by consulting firms McKinsey and KPMG and released this year, but that no serious analysis had been done of the changes.

In addition, it pointed out that NBN Co’s plan for points of interconnect with carriers across Australia had been met with “almost universal opposition from the industry” as it would strand “billions of dollars in private investment and thousands of kilometres of optical fibre”.

“We ask you to back your instincts with real facts and rigorous analysis by supporting the legislation to have the Productivity Commission do a cost/benefit analysis of the project immediately, to report back in six months’ time,” the group concluded. “This will not delay any of the benefits of the NBN, but it will guarantee the right decision is made, and those benefits are actually achieved at the right cost.”