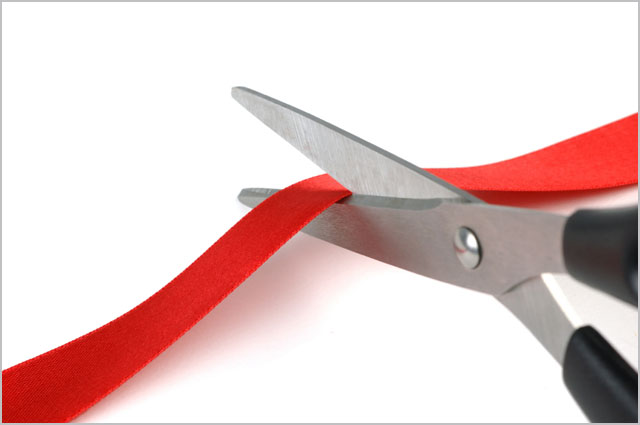 news The main organisation representing Australian Internet service providers has strongly backed a Federal Government proposal which would make it easier for anti-piracy organisations to request details of alleged Internet pirates from ISPs; in a move which dovetails with a proposal outlined last week by ISPs to handle piracy online.

The proposal was published in mid-October in a discussion paper released by the Attorney-General’s Department. The paper acknowledged Federal Court rules currently contained a general discovery procedure which could enable a copyright holder to obtain the details of a potential infringer from an ISP. This is the process which a new company, Movie Rights Group, has proposed in its current action to seek the details of some 9,000 Australians it alleges have illegally downloaded the film Kill the Irishman.

However, the paper stated, the process had been criticised as “cumbersome and expensive in the case of multiple online infringers”. “There may be advantages in considering whether it is desirable to adopt a more streamlined procedure for copyright owners to identify ISP subscribers who engage in online copyright infringement,” it added.

The proposal was, however, quickly deleted from the discussion paper only a few days after it was released, with the Attorney-General’s Department stating its publication had been a mistake; the remainder of the paper, which focused on so-called safe harbour legal provisions for local providers hosting content, remained.

Despite the fact that the portion of the paper concerned has been deleted from the discussion paper, however, in its submission to the department published this week, the Internet Industry Association, seen as the main organisation representing ISPs in Australia, backed the proposal.

“The IIA notes that in [the] first publicly released version of the Issues Paper there was a section headed ‘Streamlining the Process of Seeking ISP Subscriber Details in Copyright Infringement Matters’, which proposed a streamlining of the procedure for copyright rights holders to identify online account holders whose accounts were being used for copyright infringement,” wrote the IIA in its submission.

“The IIA supports the proposal set out in that section and calls on the Government to proceed with changes to the process as proposed.”

The IIA is primarily known for representing ISPs such as Internode, Optus, iiNet, Vodafone, Virgin and AAPT, but it also counts a number of other organisations as its members — law firms such as Baker & McKenzie, Norton Rose, Henry Davis York and Clayton Utz, educational institutions such as Curtin University and the Universities of South Australia, Adelaide and the Queensland University of Technology, web firms such as Facebook and Yahoo and networking hardware companies like Ericsson.

The IIA’s support for the streamlined piracy process echoes support for the initiative earlier flagged by Internet service provider iiNet; which made its thoughts on the scheme clear in mid-October.
In addition, the support dovetails with a proposal unveiled by a number of Australia’s major ISPs last week — including Telstra, Optus, iiNet, Internode and Primus — for a notification scheme for Internet piracy which would see, as its ultimate end, the provision of user information to content owners through the same style of legal discovery process which the proposal by the Attorney-General’s Department aims to streamline.

opinion/analysis
It seems like a number of things are converging in the Internet piracy debate in Australia; and they’re all converging on this legal process which would see ISPs cooperating in providing information about their users to content owners such as film and TV studios. It’s anybody’s guess what the content studios would do with the information once they had it; but experience in the US suggests they will start to file mass lawsuits against individual Australians who they believe are infringing copyright.

I personally find it offensive that Australian ISPs are pushing to have such a legal discovery process “streamlined” in such a way, without consulting with their customers about the issue.

If ISPs such as Telstra, Optus, iiNet and Internode really believe that this legal discovery process is a legitimate vehicle to deal with copyright infringement, I’d like to see them ask their customers what they think about the issue. If the Government can hold a consultation process into such a legal process, why can’t ISPs hold a consultation process amongst their users?

It also remains true that the legal process which the Government has proposed, and which the ISPs are backing, has not been tested in Australia. When I spoke with Movie Rights Group about the issue, it appeared as if the organisation had had to do research into the legal process to work out whether it could be applicable in Australia as it was in the US. I publicly posed the question to iiNet regulatory chief Steve Dalby last week in Delimiter’s comments about the extent to which the process had been tested, but he didn’t (to my knowledge) substantially reply.

Let’s shine the light on this process and see what it really entails. Until we do, everyone involved in the issue in Australia has good reason to be skittish about it.