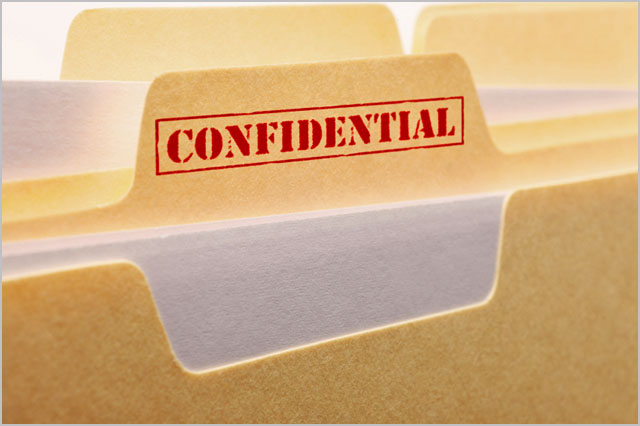 news Three major Federal Government departments and agencies have delayed the release of sensitive information relating to controversial technology sector issues under Freedom of Information legislation, citing the need to more closely examine the documents and consult with third parties before the information is released.

The first, filed with the Federal Department of Broadband, Communications and the Digital Economy, seeks any communication between the office of Communications Minister Stephen Conroy and any staff of Telstra or Optus regarding the voluntary Internet filtering scheme supported by the Internet Industry Association and the Australian Federal Police, from the dates of 1 July until 24 October, 2011. This FOI request aims to clarify Conroy’s views on the limited Internet filtering schemes which Telstra and Optus voluntarily implemented in July. The filters only block a list of sites allegedly containing child pornography, and are viewed as a stopgap measure ahead of the planned implementation of Labor’s much more comprehensive filter.

The second FOI request was filed with the Australian Federal Police.

In mid-October, Neil Gaughan, the national manager of the Australian Federal Police’s High-Tech Crime Operations Centre, told a Senate Committee that Telstra’s filter had blocked some 84,000 requests for child pornography material online since it was implemented. This FOI request seeks any email sent or received by Gaughan during the period from 1 July to 24 October this year which refers to statistics provided by Telstra with respect to its implementation of the trial.

The third FOI request targeted the Attorney-General’s Department and sought a wide range of information pertaining to a controversial meeting the department has held behind closed doors with representatives from the ISP and content industries over online copyright infringement, otherwise known as Internet piracy.

All three departments and agencies have acknowledged the requests. However, all three have also extended the deadline for the information to be returned, as they are allowed to do under current legislation. In their communications with Delimiter, all three organisations have been polite and courteous.

“Please rest assured that I endeavour to turn this around quickly and obtain the views of the organisations as quickly as possible. Although I do not anticipate taking the full 30 days to consult with these organisations I do think it may take longer than the current due date. I will certainly keep you updated as this progresses.”

An AFP representative issued a similar letter, noting: “Upon consideration of your request, the AFP is of the view that your request will take longer than 30 days to process. The delay is regrettable, however, it will not be possible to advise you of a decision by 23 November 2011 due to the time required to consult with the line area and obtaining the relevant documents.” The AFP sought permission for the delay, which Delimiter assented to.

A representative of Conroy’s Department of Broadband, Communications and the Digital Economy noted in a third letter that no charges would be levied to process the FOI request lodged with it. However, it noted that it would need to consult with third parties concerning the release of documents with information about “their business affairs” — and so a 30 day extension would also apply.

opinion/analysis
In May 2010 the Federal Government passed sweeping reforms to its Freedom of Information legislation with the aim of making it easier for those seeking information from government to obtain that information without excessive costs and problems. Currently, I am attempting to take advantage of those changes to seek information that Delimiter previously could not afford as an independent media outlet without significant financial backing.

So far, there are encouraging signs from the process. Not only have I received moderately speedy replies to my enquiries, but already in one major case, charges for the retrieval of documents have been waived.

However, I am concerned that Federal Government departments and agencies such as the AFP are using the excuse of the inclusion of commercial information in requested documents to delay or perhaps ultimately modify or block the release of those documents. How hard or time-consuming, after all, can it possibly be, to do a quick search of one police force member’s email and deliver what would no doubt be just a handful of documents? How hard could it be, in the case of the Attorney-General’s Department, to release a list of attendees at a meeting?

Not hard at all.

The Freedom of Information reforms enacted by the Gillard Government have unlocked the public sector’s warchest of secrets a little further. But the Federal Government still has a long, long way to go before it could, in any sense, be described as transparent. I’d like to see a bigger effort made here. The Government should not withhold information from the public just because it’s potentially embarassing. If the information concerned was so commercially sensitive, it would probably not have been disclosed to the Government in the first place.

Conroy’s department and his office have generally been reasonably transparent over the time that I have dealt with them as a journalist. However, over the past half-decade, I have found it increasingly difficult to obtain information directly from the AFP or the Attorney-General’s Department about sensitive matters. I would not go so far as to say there is a culture of secrecy at these organisations; there are many reasons for them to be wary when dealing with the press. But at the moment, they definitely need to open the kimono a little further on matters of public interest, in my opinion.