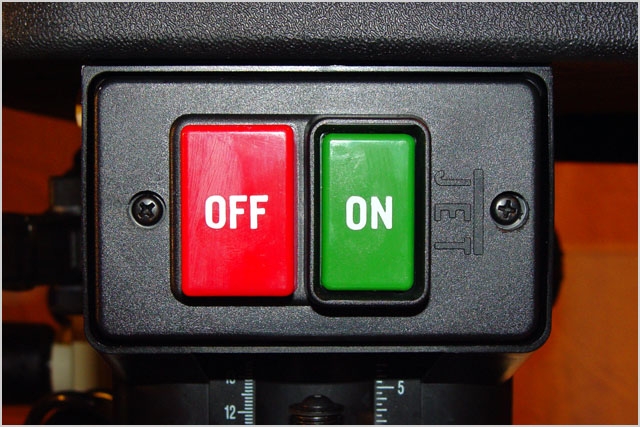 The nation’s largest telco Telstra tonight confirmed it had started filtering its customers’ Internet traffic for a blacklist of sites containing child pornography as compiled by international policing agency Interpol.

The move to switch on Telstra’s filter is the first known implementation of a voluntary filtering framework developed by the ISP industry’s peak representative body, the Internet Industry Association. Publicly unveiled just several days ago on Monday this week, the voluntary filter is expected to be adopted by most Australian Internet service providers this year.

Customers who visit one of the sites on Interpol’s list will be greeted by an Interpol ‘stop page’ which will explain that the content they have attempted to access is illegal, along with instructions as to how they can challenge Interpol’s ruling. Those who believe their web site has been inadvertently blocked by Interpol are able to ask for a review via the agency’s own website, or will be able to contact the Australian Federal Police, which Telstra has worked closely with on the filter’s implementation.

Under the IIA’s scheme, ISPs who use the Interpol list to block access to child pornography would be doing so in accordance with “a legal request for assistance” under Australia’s existing Telecommunications Act (section 313). Because of this, and unlike the wider mandatory filtering scheme, the IIA believes that no new legislation will be required to implement the Interpol-focused framework.

The implementation of Telstra’s filter follows a whirlwind process over the past week, since the telco first revealed it was considering using the list generated by Interpol.

Last Saturday, Telstra revealed it was close to achieving executive sign-off for its internal filtering proposal, and the involvement of the Interpol list. Then on Monday, the IIA revealed Telstra’s proposal was part of a wider industry framework under development. Since that time, Optus has also confirmed its support for the framework, although other ISPs such as iiNet and Internode have yet to commit to implementing the scheme.

Telstra, Optus and Primus had initially agreed to carry out the voluntary filtering initiative, but Primus has since backed away from the proposal and is yet to make a decision on whether it will implement the IIA scheme.

The implementation of the more limited filter has not raised the same degree of public criticism which the Government’s more comprehensive Internet filter has attracted since the policy was first unveiled back in late 2007. In addition, the IIA has sought to distance its own policy from the Government’s approach, and hopes the widespread implementation of the filter aimed solely at child pornography will take some heat out of the debate about the wider filter initiative.

However, not everyone believes the IIA’s Interpol filter will be effective in meeting its aims. Digital rights lobby group Electronic Frontiers Australia has panned the efficacy of the filter, describing it as “security theatre” that wouldn’t actually make much difference to the ability of police to enforce the law.

While the EFA has praised the world of Australia’s law enforcement authorities, and believes it is appropriate for the IIA to work together with them, it believes that it is better to adequately fund and equip those authorities to fight crime themselves rather than seeking to block material online.