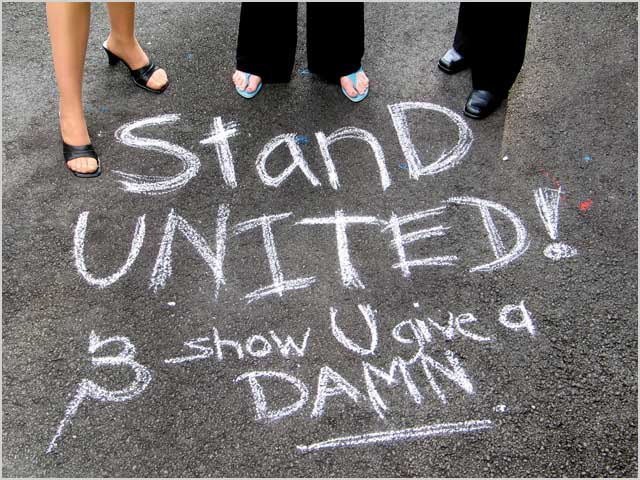 news Technical staff at the national communications regulator have voted to go on strike from Thursday this week, with the industrial action to specifically target work relating to the Federal Government’s flagship National Broadband Network policy and wireless spectrum activities.

In a statement released yesterday, the Association of Professional Engineers, Scientists and Managers, Australia (APESMA), which represents a number of ACMA technical staff and engineers, noted its members had voted to take industrial action from tomorrow (Thursday).

“This action will take the form of indefinite work bans on activities relating to the multi-billion dollar communications policy objectives including the National Broadband Network, the Digital Dividend and the processes relating to expiring spectrum licences,” the union wrote. “Any work ban on these activities will ultimately result in delays to project delivery and spectrum auctions.”

APESMA added it may impose further work bans in relation to specific duties, such as communication with and work on behalf of Stephen Conroy’s Department of Broadband, Communications and the Digital Economy.

“The ACMA does not believe services will be significantly impacted,” a spokesperson for the regulator said. “We will be assessing the likely impact of the industrial action and working to ensure minimal disruptions to the public.”

At the heart of the staff complaint against the regulator is their opinion that ACMA’s bargaining team won’t commit to an enterprise agreement “that recognises critical skills” and a pay rise “that meets the rising costs of living and no reduction in conditions”. ACMA, the union claimed, had argued that it must reduce conditions to align with the Australian Public Service Bargaining Framework. “This will mean a general reduction in overall conditions for ACMA staff without any offset,” wrote the union.

“The ACMA Management Bargaining Team’s reluctance to engage at the negotiation table on key skills issues and failure to put a reasonable pay offer has led to staff from the self-acclaimed ‘world’s best communications regulator’” taking industrial action,” the union stated, referring to a statement by ACMA chair Chris Chapman in September this year.

Dave Smith, Executive Officer of APESMA’s Australian Government Division, said members will be taking industrial action from Thursday unless there was a positive change in the management bargaining position. “Engineering capability in ACMA is at a tipping point and faces enormous pressure from other industry employers and the resources sector. ACMA will not be able to retain high quality engineers and technology professionals unless they improve career paths and pay structures.” Smith said.

opinion/analysis
It’s hard to know precisely what effect the industrial action will have on ACMA. However, I’m not personally too worried about it — most of what I’ve seen the regulator do in relation to broadband in particular over the past decade has been issuing periodic reports. Most of the real regulatory action in telecommunications is conducted by fellow regulator the ACCC.