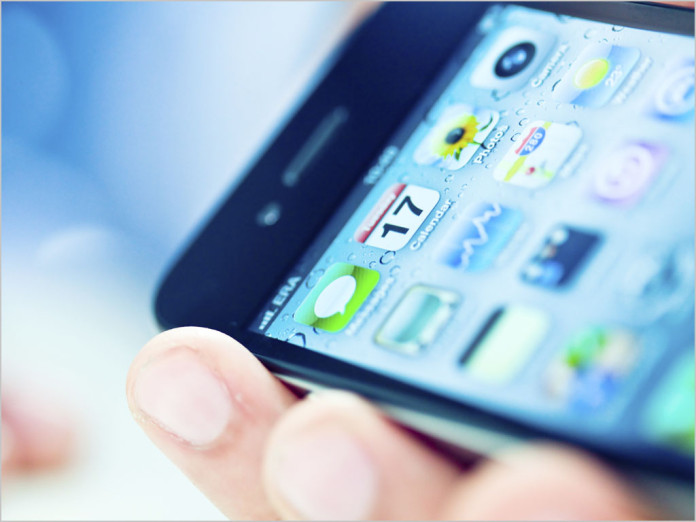 news The Australian Communications and Media Authority (ACMA) has outlined its strategy for addressing growth in mobile broadband traffic and its latest work plan in a package released yesterday.

A key part of the strategies is the setting out of a spectrum management process for the release of additional spectrum for mobile broadband. Meanwhile, the work plan outlines the authority’s related spectrum planning work program, as of February 2016.

“The need to accommodate growth in mobile broadband traffic has been one of the greatest challenges for the ACMA, and indeed all spectrum regulators worldwide,” said ACMA Chairman, Chris Chapman, who steps down after 10 years in the role at the end this week.

“I’m really pleased that the Authority last week confirmed this strategy and work plan, which I believe will enable the ACMA to continue to be a world-leading regulator in this space and deliver the necessary spectrum as and when needed” he added.

According to the ACMA, the strategy outline and work plan have been finalised following a “comprehensive” industry consultation process, which also included a discussion paper released in September 2015.

The package also includes a summary and ACMA response to submissions received to the paper, entitled Beyond 2020 – A spectrum management strategy to address the growth in mobile broadband capacity.

“The strategy signals a shift towards greater reliance on a contingency planning model, where the regulator plans for a range of potential outcomes in terms of mobile broadband capacity growth, but still seeks to enable the right spectrum to be made available – at the right time – depending on the scenarios that are unfolding,” Chapman said.

The key to such a contingency planning approach is the ability of the regulator to work with industry and the international community on a range of potential candidate bands at the same time, the Chairman said.

The development of new, harmonised spectrum uses and subsequent changes in the highest value use of those bands can often require extended periods of planning, he added.

This shift in approach is intended to enable the ACMA to be more flexible and responsive to the rapidly changing spectrum environment. In place of “rigid quantitative targets”, a more dynamic approach has been adopted for the identification and planning of spectrum for mobile broadband, the statement said.

“The work plan provides an important indication of our forward action plans,” Chapman explained. “This will include immediate work on the 1.5GHz band identified for mobile broadband at last year’s World Radiocommunication Conference, as well as pressing on with the reconfiguration of the 900MHz band.”

The ACMA said it plans to include an updated mobile broadband work program in the annual update to its Five-Year Spectrum Outlook.

Yesterday’s package was released as part of the lead-up to the ACMA’s spectrum management conference RadComms 2016, which will take place in Sydney from 9-10 March.