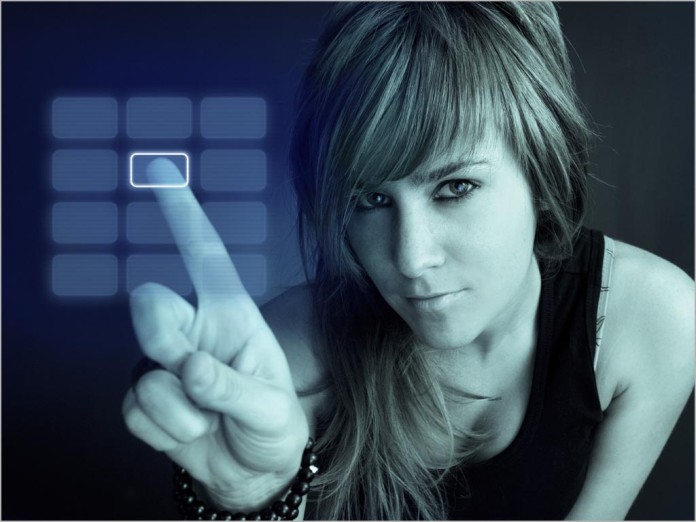 news The Australian Communications and Media Authority (ACMA) is proposing changes to spectrum rules in order to allow Internet of Things (IoT) devices to ‘talk’ to each other.

The proposed regulatory changes will make it easier for operators of machine to machine (M2M) wireless communications links used in the IoT to access spectrum, the ACMA said in a statement on 22 December.

According to the statement, the proposed changes will remove a technical barrier to the operation of narrowband low powered wireless networks in the Radiocommunications (Low Potential Interference Devices) Class Licence 2015 in the 900 MHz, 2.4 GHz band and 5.8 GHz bands.

The bands support applications such as data telemetry, machine data and monitoring, sensor networks, smart metering, security systems and industrial control across a number of industries.

“The changes should encourage innovations in the M2M and IoT spaces,” said ACMA Chairman Chris Chapman. “The proposals are a part of our work in looking at Australia’s state of readiness for IoT and identifying areas where the ACMA can further assist IoT developments.”

The ACMA said other proposed changes to current regulations include the addition of the new frequency bands for radiodetermination transmitters used as industrial sensors, in-ground ultra-wide bandwidth transmitters used in automated parking management systems and building material analysis devices used for detection of objects in walls ceilings and floors.

Further changes are proposed to align with European arrangements for short range devices in the frequency bands 122.25-123 GHz and 244-246 GHz.

The IoT refers to the inter-connection of devices and objects using Internet protocols. Many consider it the next ‘big thing’ in digital communications within the wider economy over coming years.

The ACMA suggested Australia is “well placed to realise a share of these potential productivity gains”, with the Australian communications and digital information industries demonstrating significant capacity over many years in “leading and responding to change”.

Australian consumers and citizens have also shown a similar appetite for embracing new forms of communications technology, it added.