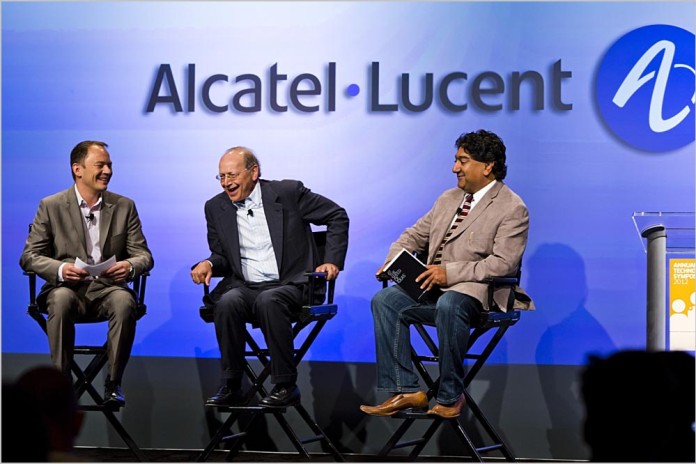 news Employees at Alcatel-Lucent Australia have threatened to commence industrial action to defend wages and entitlements, in a move that could see the rollout of the National Broadband Network delayed.

According to a statement issued this week by representative group Professionals Australia, negotiations between the company and its staff have been stuck in “gridlock” for months over the need for a new workpalce agreement.

“They are taking this industrial action because they want to see the company negotiate with Professionals Australia and end the uncertainty around their current jobs.”

Professionals Australia said that Alcatel-Lucent had reported a $32.8 million profit in Australia alone in 2014, with executives recently announced that the company was massively exceeding its targets for orders and sales.

However, technical professionals working for the company, which has previously secured a $1.5 billion contract with the NBN company, have not received a pay rise for almost six years.

As one of the National Broadband Network’s largest suppliers, Professionals Australia expects industrial action will impact on its roll-out.

Employees have also reported concerns to Professionals Australia about what impact Nokia’s effective takeover will have on working conditions.

“The Alcatel-Lucent board has recommended to its shareholders to merge with Nokia. It remains to be seen what this means for employees’ current working conditions. It’s only natural for members to ask the company to make a clear commitment in a workplace agreement that secures existing working conditions when the Nokia takeover is complete.” Rose said.

“These are highly specialised technical experts who drive the success of the many multi-million dollar Australian contracts the company has on its books, and yet they have not seen a pay rise since 2008.”

“Instead of industrial action, Professionals Australia members would prefer to be working on the communications and networking technologies that they are passionate about delivering. Yet the company has given members little choice but to take this course of action.” Rose said.

Alcatel-Lucent issued the following statement in relation to the situation:

“This is a matter between us and our staff. We continue to bargain with staff in good faith while keeping focus on the normal operations of business, including delivering for our customers. As you would expect, as part of good business practice we have strong contingency plans in place for NBN and all of our other customers. It’s worth noting that NBN is a significant global customer and has the full attention of our global operations and extensive local team.”

opinion/analysis
Six years without a pay rise is pretty abominable — when you factor in inflation, that would be likely to mean these workers would have effectively had their pay cut. I would say the engineers at Alcatel-Lucent would be likely to have a pretty strong case that they’re being treated unfairly.