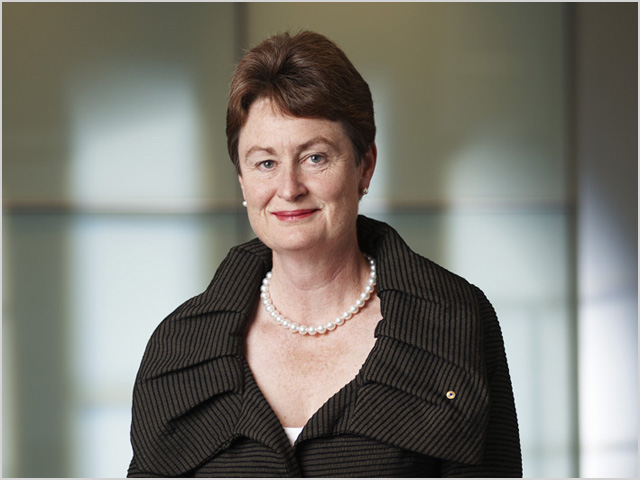 news As expected, Telstra’s landmark National Broadband Network deal with the Federal Government and NBN Co is set to go ahead, with the nation’s former monopolist telco confirming this morning that proxy and direct voting positions at its Annual General Meeting in Sydney today meant shareholders had given their approval.

The deal — largely finalised in June this year — will see Telstra transfer its fixed-line broadband customers across to the NBN’s fibre and wireless infrastructure as it is rolled out around Australia over the next decade, as well as give NBN Co access to key parts of its infrastructure. Telstra’s copper network will be shut down, and the company will no longer sell broadband services over its HFC cable network. The cost to NBN Co will be about $11 billion in recompense.

One of the final hurdles for the deal was a vote by shareholders at Telstra’s annual general meeting this morning. The company’s management had recommended shareholders support the arrangement.
In a statement this afternoon, Telstra noted the final count of the votes had not yet been done, but based on the proxy and direct voting positions of shareholders so far, it was “clear” shareholders would approve the deal.

Telstra chairwoman Catherine Livingstone (pictured) said the telco’s recommendation that shareholders approve the deal had received a “strong endorsement” from shareholders.
“From the outset, we said we would put any proposal to cooperate with the NBN to shareholders,” she said. “We consider the vote today as the most important step in the process we commenced over two years ago.”

“It is clear from this interim result on the resolution that, given the alternatives facing their company, both institutional and retail shareholders are supportive of our involvement in the NBN. We look forward to realising the remaining conditions precedent, implementing the transaction and realising the benefits we expect it to deliver, including the contribution to sustainable free cash flow in the medium term and greater regulatory stability.”

From here, perhaps the only remaining large hurdle to Telstra’s participation in the NBN process is the acceptance by the national competition regulator of Telstra’s Structural Separation Undertaking and NBN migration plan. The documents will guide how Telstra migrates its customers onto the NBN, as well as how it deals with its wholesale customers (many of whom are also its retail competitors) in the interim period, while the network is being built.

Livingstone said Telstra continued to work closely with the Australian Competition and Consumer Commission on the issue, and planned to submit a revised SSU document “in the coming weeks”, following early ACCC complaints about Telstra’s first SSU draft.

“We continue to believe that none of the issues raised by the ACCC in relation to the SSU [are] insurmountable and that they can be resolved in a way consistent with our principle of protecting shareholder value,” the executive said.

“However, if any material changes occur, we will ensure that shareholders have an opportunity to consider and vote on them. In considering the materiality of any changes, we will take into account the costs associated with their implementation and the degree to which the proposed transaction will continue to deliver greater regulatory certainty than the best available alternative.”

The NBN deal will likely be remembered as one of the main achievements of the current generation of Telstra management, led by Livingstone and chief executive David Thodey. The pair’s ascension to the Telstra leadership in 2009 was accompanied by a marked change in Telstra’s attitude towards the Federal Government and the NBN. Previously, Telstra’s then-chief executive Sol Trujillo and chairman Donald McGauchie had pursued a somewhat hostile relationship with the Federal Government and an ambiguous relationship with its flagship broadband project.

At least one consumer group has already welcomed the deal, with Digital Tasmania spokesperson Andrew Connor stating the agreement signified “a historic day in the evolution of the communications market in Australia”. “Consumers across Tasmania and indeed all of Australia will benefit from improved services and competition.”

However, the medium- and long-term future of Telstra’s NBN deal does still remain somewhat up in the air. If the Coalition wins the next Federal Election, which will likely be held in 2013, it remains likely the deal will be re-examined.