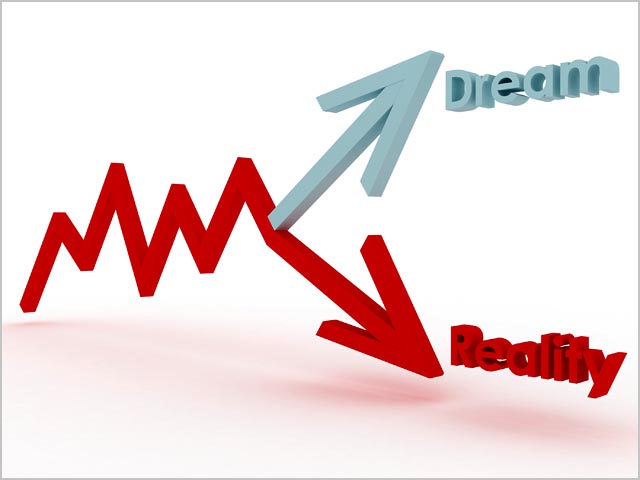 Despite the fact that the National Broadband Network was officially switched on in test sites in the NSW city of Armidale in mid-May, the Australian today reports adoption in the area has so far been relatively slow:

Another whopping ten customers have been connected so far on the NSW South Coast region, which was launched last week, making for a sum total of 41 customers connected on the mainland so far (although there are, of course, a few more connected in South Australia as well).

Now sure, we understand that the network is in its early days, it’s still being rolled out, NBN service providers are still working out how the whole process works and so on … but 41 customers after a few months? If these statistics are accurate, it seems like rolling out the NBN in rural locations first may not have been the best idea … one can’t imagine such poor take-up numbers if the NBN came to the urban areas of Sydney or Melbourne first, for example.