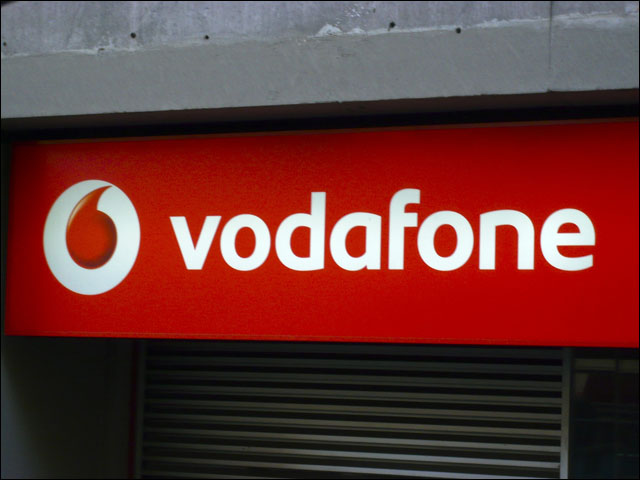 Mobile telco Vodafone yesterday confirmed it had not yet connected any customers to National Broadband Network infrastructure as part of its trial of the network, three months after it started working with NBN Co to test the NBN waters.

The telco’s NBN plans were first confirmed on May 4 this year, with Vodafone chief executive Nigel Dews stating at the time that his company had inked an agreement with NBN Co which would see Vodafone customers in the northern NSW town of Armidale connected to the NBN. Armidale hosts one of the first early stage rollout zones for the NBN on the mainland.

However, despite the fact that the first customers for several other ISPs went live in Armidale in mid-May, Dews yesterday confirmed Vodafone hadn’t gotten past the post yet.

“We havent yet connected a customer in Armidale, but we’re well on our way to doing that,” the executive told journalists in an investor briefing yesterday. “We’re pleased with the progress on the trial, we’re learning a lot [on how to work with NBN Co] … and working in the background on business models.”

The timing doesn’t give Vodafone a great deal of time to bring its involvement with the NBN up to speed if it wishes to start competing in the NBN broadband market in the early stage rollout zones with more traditional fixed-line competitors like iiNet, Internode and Exetel.

Commercial services in early stage rollout areas like Armidale are expected to begin later this year from September. A number of the fixed-line telcos — such as iiNet and Internode — have already connected their first customers to the NBN, and some have started revealing commercial pricing for NBN plans.

In addition, NBN Co this morning released a schedule for the beginning of works on second release sites across New South Wales, Queensland and the Australian Capital Territory.

Since July last year, work has been underway on the first mainland NBN locations spread across New South Wales, Victoria, Queensland and South Australia. However with the first five mainland NBN sites nearing completion, NBN Co have today revealed work will begin on the first of 14 second release sites — most of which are situated near the first release locations — later this month.

It’s not clear yet whether Telstra or Optus, Vodafone’s two major competitors in the mobile space, have started connecting NBN customers yet, although Telstra was involved in the first NBN trials in Tasmania. The trio are expected to provide ‘bundled’ packages of mobile and fixed voice and broadband services, using the NBN fixed broadband infrastructure as the fixed-line component.

Vodafone is also planning to trial the NBN services as an interconnection point to support its base stations located around the nation.