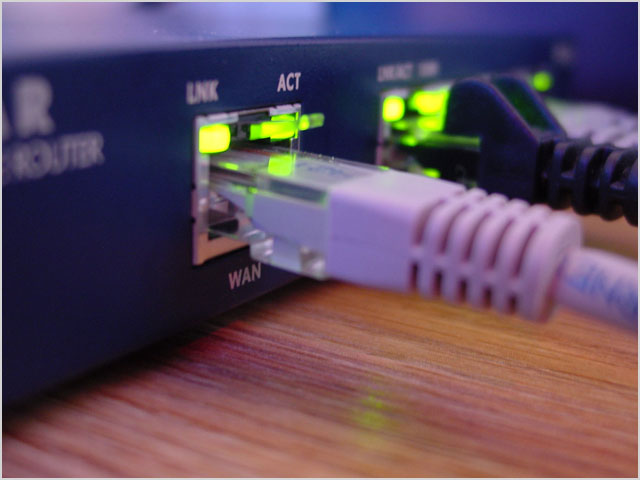 The chief executive of consumer electronics distributor PCRange, Raaj Menon, moved Adelaide suburbs earlier this year with the specific aim of being one of the first customers to be connected to the National Broadband Network — although his wife was happy as long as she could still get Facebook over Wi-Fi.

“In January we didn’t have any plans to move at all,” the executive said in a brief interview this morning after his fibre was connected this week, making the executive one of the first in South Australia to get the NBN. “We moved in February.”

NBNCo is starting a test process with a small number of residents before its trial is extended to about 100 Willunga premises over the next two months. The suburb is one of five first release sites on mainland Australia selected by NBN Co. The other locations are west Armidale, in NSW (launched in April this year); part of Brunswick in Melbourne; parts of the Townsville suburbs of Aitkenvale and Mundingburra; and the coastal communities of Minnamurra and Kiama Downs, south of Wollongong in NSW.

The executive — whose company PCRange imports the FRITZ!Box series of network routers and is a key parter of ISP Internode, with whom he has connected to the NBN — said his wife had wanted a house with a bigger backyard for their dogs anyway, so when he started looking for a new residence in January, he kept the Adelaide suburb of Willunga in mind, as he knew it was an early stage site for the NBN rollout. When he saw a “beautiful house” in the suburb, Menon was convinced about the shift — but it took his wife actually going inside to convince her. After that the move was on.

Menon said the commute to PCRange’s offices in Lonsdale wasn’t that different, as he could now travel on the expressway — a 20 minute drive as compared to a 10 minute drive previously. And the fibre benefits have already been impressive.

“I’m live and it’s a cracker,” said Menon of his new fibre NBN service in a statement issued by Internode yesterday. “At the moment, I’m downloading from newsgroups at nine megabytes per second, with Speedtest showing 95.5Mbps downstream and 35.5 upload speed.” In an extensive post on his own blog, Menon revealed further results — such as stellar speeds when downloading files from local FTP mirrors, as well as uploading files to his web server.

Latency on the network was also impressive — with Menon citing ping times of just 3 milliseconds. “Gamers will be in heaven with low pings,” he wrote.

“I have done a few tests here to stretch it to the limits,” he added. Several You Tube windows, several Vimeo HD streams, a couple of web downloads, uploading several files via FTP, several radio streams played on the desktop and 2 iPads. The network did not sweat it at all. All played smoothly.”

“On the other hand with my ADSL2+, I Would constantly have my radio streams buffering and when I stream some sports the dreaded spinning circle would appear. Of all the testing today no buffering. So that’s a huge plus. My ADSL2+ connection was 16.5Mbps down and 1Mbps up. So there is a pretty huge difference of up to six times the download speed and a whopping 40 times upload speeds. Over the course of the next month or two I will post an update to see how things are going but at present I am quite thrilled with the speeds.”

However, it’s unclear whether Menon’s wife will really have appreciated the difference.

“She’s not really a techie person,” the executive said, noting the fibre connection wasn’t a big motivation for his spouse to change house. “As long as she gets her FaceBook, that’s all that matters. She uses wireless anyway.”