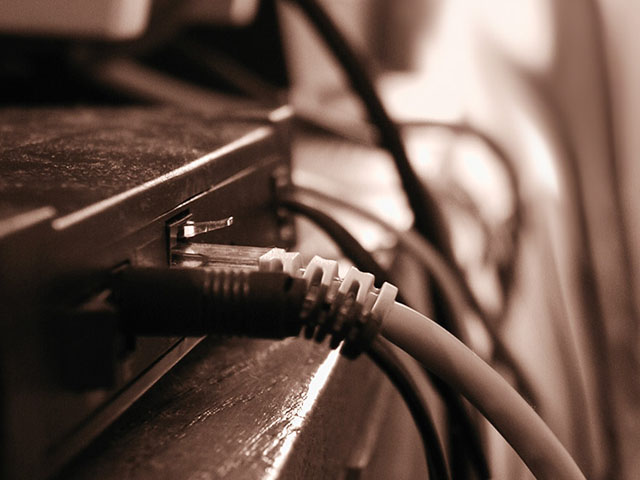 The National Broadband Network Company has signed up a slew of internet service providers to sell retail services over its burgeoning network when it launches in mainland Australia; but one of Australia’s largest ISPs, TPG, has been left off the list.

NBN Co has already been trialling fibre to the home services with a handful of ISPs in Tasmania — Internode, iiNet, Primus, Telstra and Exetel. But this morning it added a few more names to that list; ISPs who will provide services over the NBN when its first five early stage releases sites start delivering services to residents.

In a statement, NBN Co head of product development and sales Jim Hassell said the ISPs on the list already comprised more than 95 percent of the market in the first release sites. “We are very pleased with the response of [retail service providers] to the NBN opportunity and thank them for their enthusiasm and contribution to the development of the technology,” he said.

However, one company left off the list was TPG — one of the nation’s four largest ISPs.

A TPG spokesperson didn’t immediately respond to an emailed request for comment on the issue today, but the company’s general manager of sales and marketing Craig Levy has previous responded to the issue by stating that TPG already sells services based on the GPON standard – which the NBN network uses – in the corporate space on its PIPE fibre network, and TPG is becoming more familiar with GPON-based rollouts.

“Just like other carriers, we have had talks with NBN and will engage with them more closely as there becomes more clarity about their timing,” he said in late March.

Additionally, although Exetel has signed up to provide NBN services in Tasmania, Hassell today said it was only iiNet, Internode, Primus and Telstra which had been through the “on-boarding process” and were NBN-ready.

“These four RSPs are expected to be the first to connect customers to the national broadband network on mainland Australia when they begin connecting customers as part of the end-user trial to begin in Armidale in the near future,” said NBN Co’s statement.

The first early release site to start connecting residents will be the one in Armidale. “The trial will extend to the other first release sites in the months following to eventually cover several hundred end users,” said Hassell. “This testing is a critical step in building the network, working with RSPs and integrating our operating systems as we aim to provide the best possible service when commercial services commence.”

The first four ISPs will be running “preliminary tests over the network” in the months ahead and selecting a limited number of their existing customers to take place in the trial, NBN Co said, while the other eight ISPs will begin what NBN Co describes as its ‘on-boarding process’.

The Armidale trials are slated to begin “in the near future”, while NBN Co reassured that for those residents in early stage release sites not selected to take part in the trials, full commercial services were expected to be delivered in increasing volumes through their ISP after September 2011.