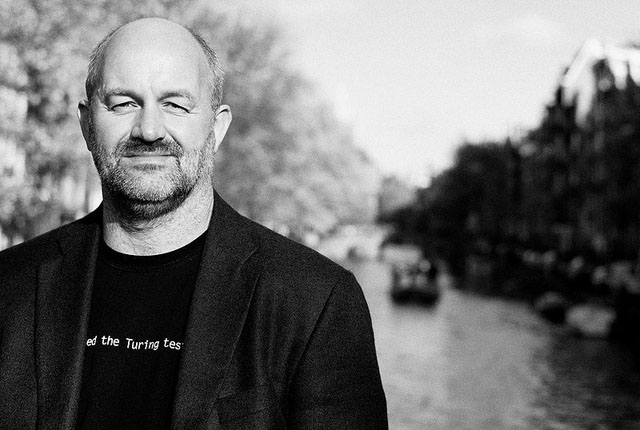 The chief technology officer of global retailer and technology giant Amazon has scheduled in a trip to Australia in mid-July to spruik the company’s cloud computing offerings, as interest in the burgeoning field of online cloud platforms continues to boom.

The company is currently heavily advertising a series of events across Sydney and Melbourne in mid-July, which will feature as their keynote speaker Amazon CTO Dr Werner Vogels (pictured above), who has played a key role at Amazon over the past decade and is one of the company’s most senior executives. Vogels will be flanked by the company’s Singapore-based Asia-Pacific managing director of its Amazon Web Services cloud division, as well as several other executives.

Amazon is also promising several Australian customer presentations at the event, which will also feature a cocktail reception.

“Whether you are new to the cloud or looking for more knowledge to take your business to the next level, this event will provide the information to successfully navigate the cloud,” the company’s promotional site states. “Highlights of the event include a special opening keynote by chief technology officer of Amazon, Dr Werner Vogels, who will share his perspectives on the current state of the cloud, the changes that Amazon is driving to help companies leverage the Cloud to drive higher efficiency and business growth.

Amazon is not known to employ any Australia-based staff to support its platform, and like other cloud computing giants Google, Salesforce.com and Microsoft, does not maintain an Australia-based datacentre to support staff. For these and a number of other reasons, large Australian companies and government organisations have so far tended to prefer dedicated Australia-based hosting instead of using the public cloud-type platform offered by Amazon and its rivals.

Amazon’s visit Down Under comes, however, as the trend against global cloud giants building Australia-based datacentres shows some signs of shifting.