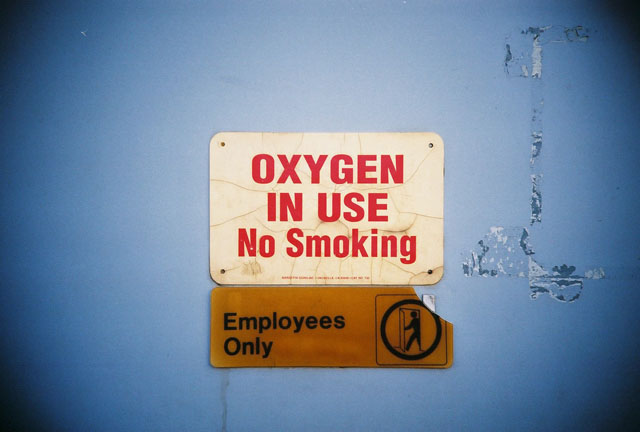 German software giant SAP doesn’t appear to have placed a big emphasis on selling its applications in Australia over the past few years under the new style of software-as-a-service or cloud computing model. But all that might be about to change, courtesy of an offering launched last week by one of its largest local partners.

Oxygen, which is a subsidiary of overarching IT services group UXC focused on providing services around SAP’s products, last week announced it would launch what it dubbed ‘Oxygen on Demand’, badging the solution as a complete SAP package.

“There are other SAP cloud offerings available,” the company’s managing director Mike Smith said in a statement, “but this is the first to offer a seamless blend of infrastructure and specialist SAP support services with integrated management of customers’ SAP platform including applications and database, plus all the supporting services.”

“It’s the first ‘soup to nuts’ cloud offering from an SAP specialist.”

Among enterprise software vendors, Microsoft, SAP and Oracle have been known over the past decade for their resistance to the software as a service or cloud computing model which rivals Salesforce.com, Netsuite and Google have built from the ground up over that time. SAP does have what it terms an ‘on demand’ strategy, but so far the initiative mainly appears focused in Australia around certain markets such as the small to medium business market which Netsuite specialises in, as well as the business intelligence division which SAP has built up from its Business Objects acquisition.

“When talking with new customers the most common questions we are asked are: ‘Can you host it and can you finance it’,” he said. “Customers – especially mid-sized companies – now understand the benefits of moving infrastructure and applications to the cloud. They want to shift costs from capex to opex. They want the flexibility and cost savings from being able to increase or decrease the server capacity as business needs change. “

“At the same time, they want to be confident that their data is secure and highly available. And they want specialist SAP consulting and service support not generally available from generic cloud hosting providers,” Smith says.

Smith said that Oxygen on Demand would offer flexibility and speed of deployment, as well as lower capital cost entry barriers for customers looking at SAP’s offerings for the first time, while existing customers could be interested in lower overall costs, high included data security and “a whole new order of flexibility”. The service is available now.

A spokesperson from Oxygen was not immediately available to clarify key details about the on-demand platform, such as where it would be hosted, and what precise SAP solutions it was possible to have provided under the software as a service model.

The news comes as Australian organisations and vendors continue to demonstrate increasing levels of interest in cloud computing and hosted software models. Oracle has announced that it plans to offer a customer relationship management solution from a datacentre hosted in Australia by local partner Harbour MSP, while rival Salesforce.com has recently confirmed it was examining the case to provide some services from a local datacentre.