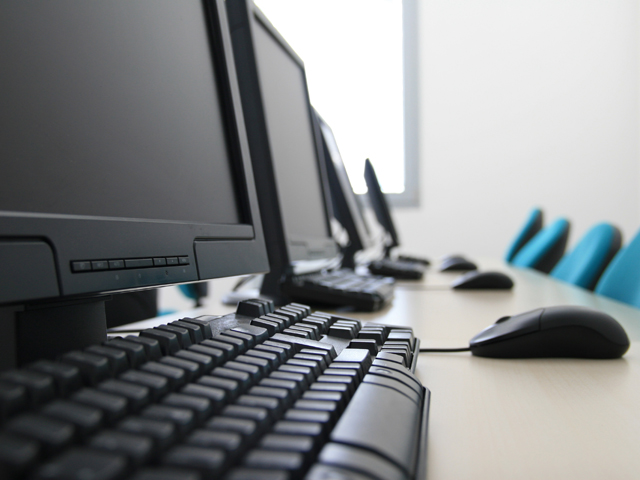 The Tasmanian Treasury, on behalf of the Tasmanian Government, has issued a request for tenders for a $17 million information, communication and technology hardware contract which will provide new end user equipment to government offices across the state.

The Treasury stated it was seeking companies able to supply hardware and various IT support services throughout the whole state of Tasmania, adding them to its existing panel of contractors.
“The Department is seeking to add to the established panel of contractors, new contractors that can provide the information, communication and technology hardware and support services in a manufacturer/reseller environment,” the government said in documentation released this week.

The Treasury said the value of the contract might exceed the approximate declared value and extend beyond the deadline of 2013. “The annual sales value of this contract is estimated to be in excess of $17 million,” it said. “The term of this contract is for a period commencing from the date of acceptance and concluding on 30 April 2013, with one additional option to extend for a further two years.”

In order to be eligible to participate as a contractor, both manufacturers and resellers must submit a tender response. Only resellers which have established a relationship with a manufacturer, that is to say have been nominated by a manufacturer in their application, will be eligible. A single tenderer might be eligible to manufacture and supply as long as it could demonstrate a “physical and continuous presence” in Tasmania.

According to the request, the new successful tenderer will provide Microsoft Windows-compatible desktop computers, laptop and tablets, as well as the associated services of deployment and maintenance of the new hardware and the consequent reallocation and decommissioning of old equipment. Tenderers will also be asked to provide industry standard server hardware technologies, such as Windows, Linux and Sun Microsystems technologies, including servers, storage and associated services.

General accessories for desktop, laptop and tablets, such as interface cards, multimedia drives, memory upgrades, keyboards, mice, monitors and laptop bags are also on demand together with network and stand-alone printers. The request for tenders will close on May 6 and the evaluation of the applications will be completed by early June. Successful and unsuccessful applicants will be informed by July 1.