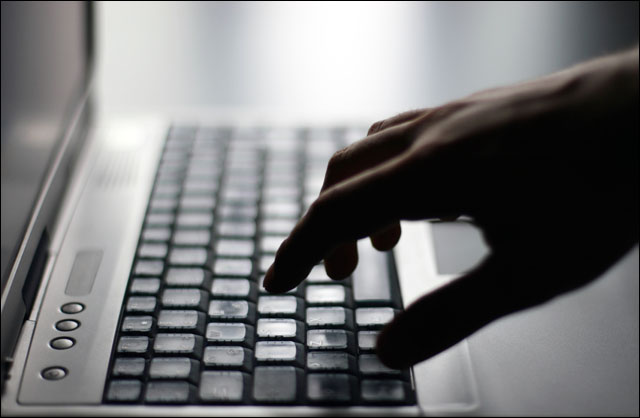 The South Australian Government has kicked off a sizable procurement process which will see it establish a new purchasing panel for desktop PCs, laptops and servers, in a move that puts its $48 million combined annual spend in the area up for grabs.

Currently the state buys the hardware through Acer, Dell and HP, in a contract initiated back in 2006 and slated to end on 30 June 2011.

According to tender documents released by the state’s Department for Transport, Energy and Infrastructure this week – which houses the office of the whole of government chief information officer Andrew Mills — the state is looking to reduce its costs through the arrangement, as well as providing flexibility and choice to its departments and agencies and provide state-wide supply of equipment.

The state anticiaptes it will sign three-year contracts with the successful suppliers, with the potential to extend the deals for a further six years – making the total combined value of the arrangements $432 million over that period.

The news comes as South Australia also has a number of other whole of government contracts coming up for renewal – for example, a printer and photocopier equipment panel contract and a database and utilities software and services agreement. Much of its server needs are already provided for through another contract.

And the Federal Government too, has been involved in large desktop tendering initiatives recently – issuing a $300 million to $400 million request for tender document in the area in February.