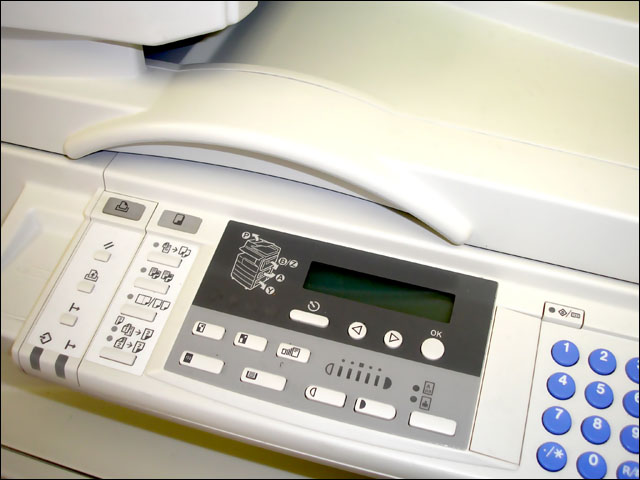 The Federal Department of Finance and Deregulation has gone to market for multi-function devices such as printers and faxes, in a purchasing initiative which will cover the majority of the Federal public sector.

According to tender documents released recently, the department will establish two new three-year whole of government panels for the purchasing of — separately — what it describes as ‘major office machines such as printers and multi-function devices, and a managed print services panel for those devices to be purchased through a services arrangement.

Various sections of the printer industry have moved towards the managed services model over the past few years as a preferred option for delivering printing services to large organisations — notable printing giant Hewlett Packard. It is believed this story was broken by ZDNet.com.au.

According to the documents, the Federal Government spends about $57 million each year on the category. It will hold an industry briefing on the matter next Monday 26 July in Canberra — with interested suppliers able to send four staff each.

Finance is seeking to execute contracts with the successful suppliers in early 2011, with the supply agreement to commence in the second quarter of the year.

The panel contracts do not guarantee work to any particular supplier — instead they provide an avenue for the Federal Government to achieve economies of scale while still giving individual departments the flexibility to buy from certain suppliers.

The news comes as Finance — primarily through its IT strategy group, the Australian Government Information Management Office — has increasingly sought to ink whole of government technology contracts to utilise its bulk buying power.