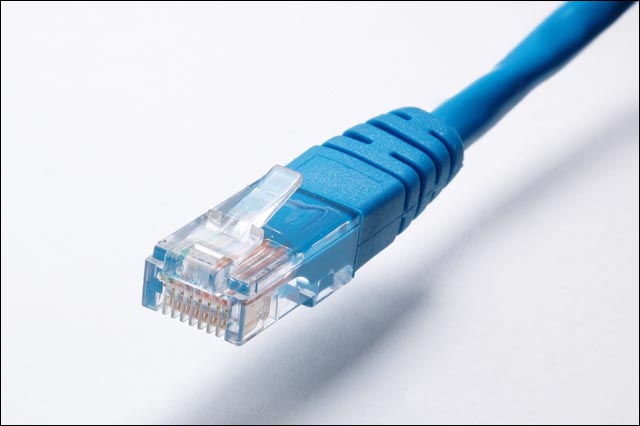 The Federal Government has issued a tender for internet-based network connection services, in a whole of government procurement effort that will add to a similar effort earlier this year for internet services.

The Government is already after suppliers for a raft of other internet services — and has also issued a separate tender for mobile services.

In its documents last week it stipulated the exact nature of the internet services covered under the new tender, saying they related to services using the IP protocol suite, travelling over a packet-switched public network and where the point of presence to the carrier’s network was within Australia’s borders. In addition, internet services as defined by AGIMO would not included dedicated point to point services.

The strategic objectives of the tender — which will provide services which most government agencies will be able to purchase — include cutting government telecommunications costs and improving price transparency through bulk purchasing — while maintaining flexibility for individual agencies.

The Government is also seeing to reduce the cost involved in the procurement process — as well as continuing to “support competition and innovation in the telecommunications industry”.

The Federal Government, through AGIMO and its parent the Department of Finance and Deregulation, has pursued a number of similar technology purchasing initiatives over the past few months.

And on February 2nd the Government issued a long-awaited $300 million to $400 million request for tender for desktop and laptop computers. It has also secured a similar arrangement for purchasing software and services from Microsoft.

AGIMO is planning to ink agreements with the successful internet services suppliers in November this year.