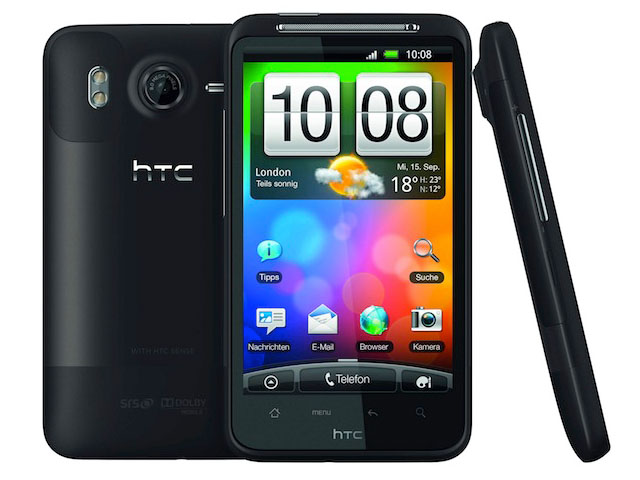 Networking giant Cisco has predicted Australians will have 2.4 mobile devices each and a five-fold increased mobile speed connection by 2015.

According to the company’s Global Mobile Data Forecast for 2010 to 2015, released yesterday, the popularity of new smartphones, laptops, tablets and associated mobile video consumption will spread globally in the next five years, resulting in a compound annual growth rate of traffic of 92 percent.

Worldwide, this means mobile data traffic will increase 26-fold during this time, reaching some 6.3 exabytes per month, an amount equivalent to 19 billion DVDs. In Australia, Cisco expects there will be a higher than the globally average rate of growth, predicting mobile traffic will increase 32-fold.

Cisco Australia and New Zealand chief technology officer Kevin Bloch said the Australian mobile traffic growth was the result of a combination of factors. He said new technologies, such as higher mobile broadband speed and more powerful smartphone platforms were enabling consumers to do much more than calls easily and at lower prices.

“It’s a combination of things; One the technology, two the ease of use — because if it’s so complicated but you’ve got the technology people won’t use it — and I think the costs will come down too,” he said. “The prices are continuing to drop. If it’s not dropping you get twice the performance for the same price”.

By 2015, Australia’s mobile data traffic will reach 148,705 Terabytes per month, the equivalent of 410 million text messages each second, with a compound annual growth rate of 101 percent. Last year, Australians exchanged mobile data at a rate of 4,587 Terabytes per month; but however little this rate might look when compared to Cisco’s quinquennial predictions, it was already 2.6 times higher than in 2009.

Bloch said the forecast highlighted that the use of mobile devices was changing dramatically and moving towards a powerful — almost mandatory accessory — for the consumer. He said the way in which mobile has been used was much diverse from a decade ago, and that the current characterisation of the traffic coming out of it was already predominated by video.

“This year will cross the threshold where most of the data sent to mobile and smart phones will be video,” he said.

In fact, Cisco predicts average usage per devices will be driven higher by video applications; The average mobile connection will generate traffic increased by 1,669 per cent by 2015; while the traffic produced by smartphone connections will grow at a compound annual growth rate (CAGR) of 67 per cent.

Bloch added Cisco’s aims to expose dominant trends which are dramatically significant both globally and within countries. In doing so — he said — Cisco is warning telecommunication companies, businesses and governments of what is around the corner.

“There’s an early warning system here first of all. Second, it enables and guides telcos in terms of what to be ready for and where the investment is. And thirdly it kind of says it’s not gonna mean that you need to build 26 times your network,” he said. “There are vendors like Cisco who are building new technology and putting it into the market: that’s enabling you to handle double the traffic for the same sort of price that you would have paid a couple of years ago”.

Cisco’s forecast shows that more powerful devices with larger screens will bring higher usage. By 2015, in Australia some 56 million mobile devices will be connected, reaching a rate of approximately 2.4 per capita. The number of mobile-connected tablets will grow 76-fold between 2010 and 2015, but laptops will still be the second-most common device after mobile phones.

Globally, smartphones, laptops, and other portable devices will drive more than 87 percent of global mobile traffic by 2015.