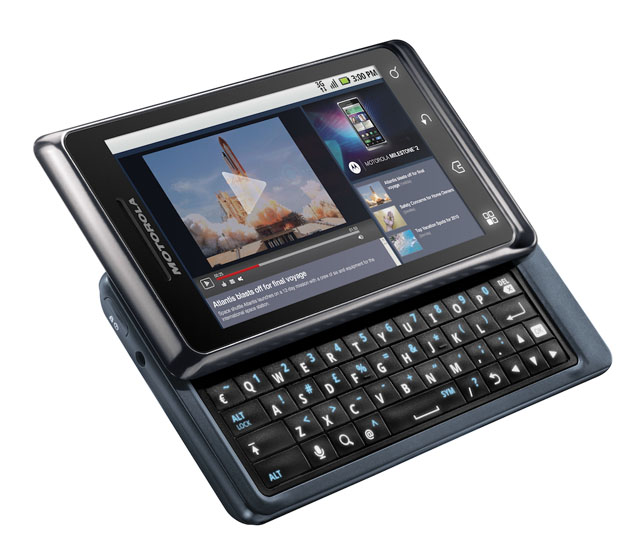 iiNet yesterday launched a range of mobile phone plans, allowing existing customers of its fixed broadband offerings to bundle mobile services into their bill. But there’s just one catch; customers will need to bring their own phone.

For consumers, the post-paid monthly plans range from $10 per month to $20 and then $40, and come with 200MB, 500MB and 1.5GB of download quota respectively, along with what iiNet described as $150, $400 and $750 worth of included call value to any other mobile phone network. Excess data charges at set at 20c per megabyte. Business plans cost a little more — starting at $14.95 and ranging up to $49 per month and with higher download quotas.

iiNet’s CEO Michael Malone said the new mobile plans will be to the advantage of their customers who keep in touch with family and friends, while being “out and about”. “With Christmas and New Year just around the corner, it’s a great time to bring your own handset, sign up and keep in touch with loved ones over the holiday period,” he said.

“With almost three hours of talk time included in our $10 monthly plan, it compares favourably with our competitors, plus you will receive the same great customer service as you do with all your other iiNet services,” Malone said.

iiNet relies on Optus 3G network for its mobile services and customers will still need to comply with a fair use policy. However, unlike many traditional mobile phone plans, customers won’t be locked in to a contract with iiNet.

The news comes as competition in Australia’s mobile market continues to ramp up, with the recent introduction of other mobile players such as amaysim, and continued pressure on prices — with even Telstra, traditionally seen as a higher priced telco, reducing prices through 2011. 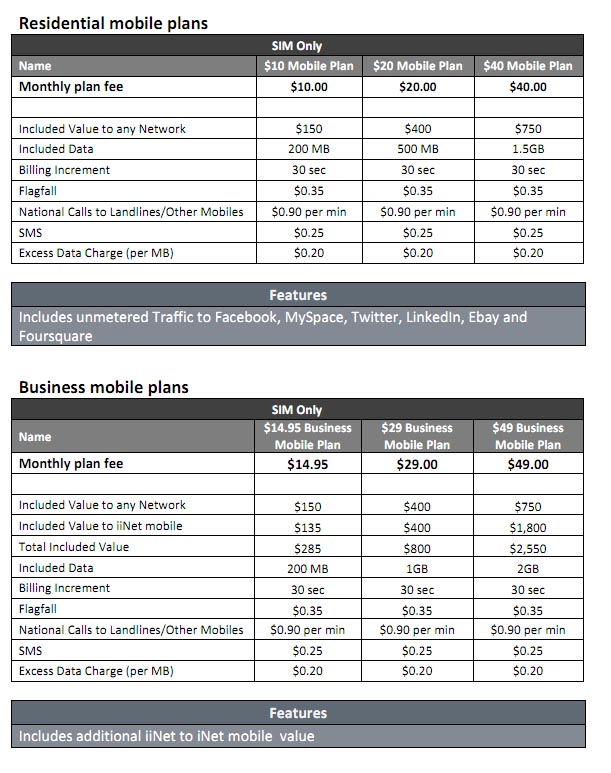