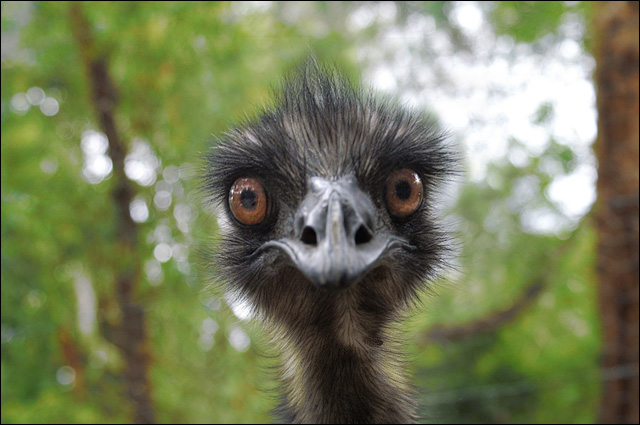 blog Alright, admit it. Who’s been feeding News Ltd commentator Andrew Bolt stats published by global networking giant Cisco (PDF)? Fess up. We know it was one of you anti-NBN guys. From Bolt’s blog today:

The Gillard Government is spending $37 billion on a bet that what we really want is a national broadband network that has us tethered to a wire in the wall. Communications giant Cisco Systems forecasts another future – and it’s mobile:

Leaving aside the fact that Cisco doesn’t actually build mobile networks (although they should — God knows there is enough demand), I think it’s safe to say Bolt is out on a limb here. Yes, use of mobile broadband via dongles and smartphones is increasing. But does this mean that the fibre-based NBN is irrelevant? No.

And in fact, if you actually read through the report Bolt links to, Cisco itself points out that by 2015, over 800 million terabytes of mobile data traffic will actually be offloaded to fixed networks by means of dual-mode devices (for example, iPads with both 3G and Wi-Fi) and femtocells, which consist of tiny mobile phone receivers providing coverage to areas the size of houses, for example.

Let’s say it one more time, people. Wireless and wired technologies are complementary. Com-ple-men-tary. There. Everyone feel better?