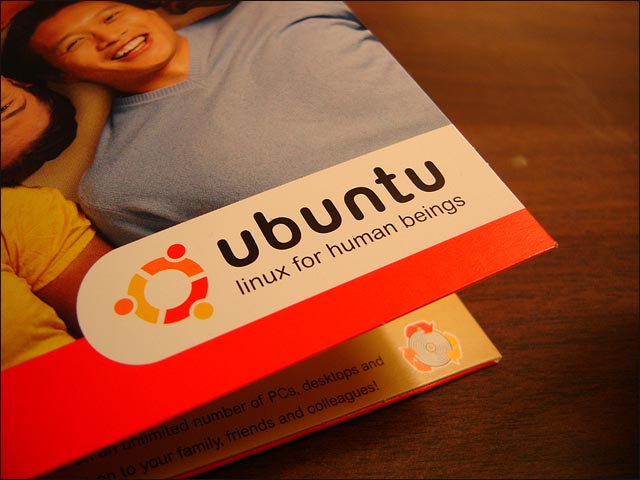 blog The publication of the Australian Government Information Management Office’s new open source policy for the Federal Government published yesterday certainly stirred quite a lot of debate, and the comments keep on rolling on on the issue.

So far, the reaction appears to have been fairly mixed, with views on both sides — although those that have written longer commentary pieces on the subject predominantly appear to be on the cynical side of the fence. Writes Stephen Collins at acidlabs:

In spite of what I des­per­ately hope will ring in some real and wide-​​ranging con­sid­er­a­tion of open source options (note, I don’t say deploy­ment — that’s a choice based on many com­pli­cated fac­tors), I’m doubt­ful it will result in much change any time soon. In fact, based on my expe­ri­ence, the sta­tus quo will hold.

It’s not that these poli­cies pre­vent change hap­pen­ing, it’s just that they do noth­ing to actively encour­age it. There’s noth­ing in them to ensure change, or the intro­duc­tion of addi­tional, and often use­ful tools or alter­na­tives. We’re a long way off, for exam­ple, any fed­eral agency deploy­ing OpenOf­fice as stan­dard, and fur­ther still from a com­mon Linux desktop.

And Suzanne Tindal at ZDNet.com.au also writes on the subject:

This policy is certainly a good start, moving government support for open software further than its former “informed neutrality” to a request for active consideration. However, I’m not sure that it will be enough to balance out the problematic factors I’ve laid out above. To steal the words from former Electronic Frontiers Australia vice-chair Geordie Guy on Twitter, “You can lead a horse to water, but you can’t make it risk its career recommending unsupported software…”

What I’d really like to see from the debate today would be a strong third party supporter of the policy to come out and provide an alternative view and bring a higher degree of balance to the discussion. Anyone?