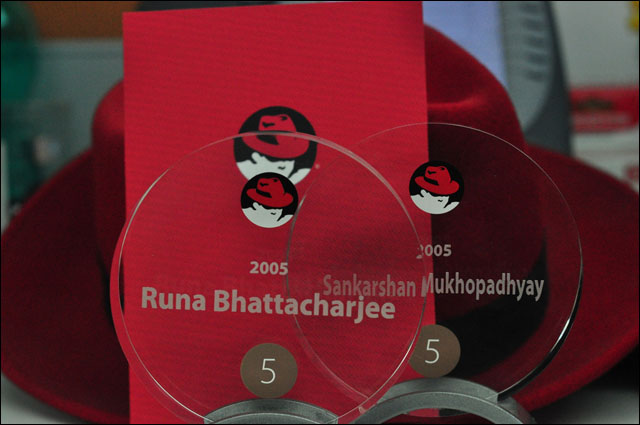 Open source organisations Red Hat and Linux Australia have both welcomed the Federal Government’s revised approach to dealing with open source software, which will see a more active approach taken to the technology than that used in the past.

Withdrawing from its 2005 declared position of “informed neutrality” on open source, late last week the Federal Government announced government agencies would have to consider open source software equally alongside proprietary software when buying products worth more than $80,000.

The change of policy came days after a decision of the Australian Government Information Management Office to standardise Microsoft’s Office Open XML — a rival format to the ODF standard being promoted by sections of the open source community.

McLaren said Red Hat had already had a presence in Canberra for over seven years, providing open source software solutions to both federal agencies and state government departments around the nation. He said the new policy wouldn’t only offer the Government better value for money, but it would also benefit the local open source community at large.

“AGIMO’s endorsement of Australian Government agencies’ participation and contributions to open source software communities carries great opportunity for the Australian ICT industry,” he said. “Red Hat is an open source company, but we appreciate that we do not have a monopoly on good ideas”.

McLaren said Red Hat has been growing significantly over the last decade, expanding its list of customers both in the private and public sector. He said the company encourages collaboration, as it can make for better software. “We actively encourage talented people in Government and corporate Australia to contribute their ideas to open source development communities,” he said.

“The greater the local talent, the greater the opportunity for Australia to spawn software that better satisfies the requirements of not just Australian organisations, but those around the world!”

Linux Australia President John Ferlito equally expressed his optimism, saying AGIMO’s move had good timing and would have a positive impact on the Australian open source community. He said the policy was a great move forward to give all players equal opportunities in the software-buying field.

Asked directly whether he thought the policy could involve real change in the way agencies and departments run their IT facilities, Ferlito maintained the new policy reflected the Government’s recommendations as of 2005.

“The government is already both procuring and using open source software, because in many cases it is the best tool for the job,” he said. He added the new principle will contribute to develop better software for everyone and will promote the knowledge of open source software through those departments which do not have focus on the IT.

“The advantage of a policy such as this is that it means that departments that don’t have the focus on technology and innovation have been made aware, through policy, that open source options exist, should be considered and must included in tender requests,” Ferlito said.