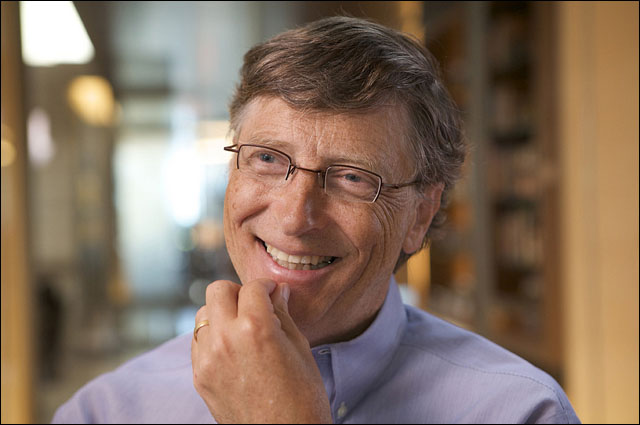 The company that many consider to be the poster child for proprietary software has publicly welcomed a significant new Federal Government policy which will require departments and agencies to evaluate open source software wherever possible, describing it as “sensible and pragmatic”.

Withdrawing from its 2005 declared position of “informed neutrality” on open source, in late January the Federal Government announced government agencies would have to consider open source software equally alongside proprietary software when buying products worth more than $80,000. The change of policy came days after a decision of the Australian Government Information Management Office to standardise Microsoft’s Office Open XML — a rival format to the ODF standard being promoted by sections of the open source community.

In a statement published on Microsoft Australia’s GovTech blog late yesterday, the company’s local director of corporate affairs Simon Edwards said the company “welcomed” the new policy. ” … the policy’s requirement to consider open source software in all software procurements seems both sensible and pragmatic,” he wrote.

“There is no obvious reason why any purchaser would need or want to limit by policy the scope of available potential products and vendors in software procurement. All suitable options should always be considered provided the ultimate procurement decision is based upon a ‘value for money, fit for purpose’ calculation.”

Microsoft has a lot to lose if the Federal Government does start adopting open source software, once the policy comes into effect in March.

The software giant’s proprietary packages are almost universally used throughout the Federal public sector. Research published by the Australian Government Information Management Office over the past several weeks showed that most than 99.5 percent of Government PCs were running Windows, with more than 86 percent using Microsoft Office. Just over three percent of desktops run the alternative Firefox web browser.

And departments and agencies are currently planning to increase those percentages.

The survey showed that no agencies were planning to upgrade to any desktop operating system or office suite software in the future, other than that provided by Microsoft. Windows 7, Office 2007 and Office 2010 were the sole platforms mentioned in the survey.

Microsoft, the executive wrote, was focused on interoperability as an aim for its ecosystems.

“Over the past 5 years we’ve all seen the extent to which interconnected heterogeneous computing environments have grown,” he wrote. “Whether a software solution is open source or proprietary developed or licensed the key to making heterogenous environments work is interoperability.”

“Enabling interoperability ensures that governments, developers and those who access government systems can decide what technologies work best for them. Interoperability makes it is possible for software developers to choose a development platform and a licensing method that suits them, their circumstances and their customers.”

However, Edwards also appeared to be aware of the divisive nature of the open source debate.

“We have also offered to assist AGIMO, if the Government considers it appropriate, in its revision of the Guide to Open Source Software. While there will probably be some who think this would be inappropriate, the offer of contribution has been made in good faith and in recognition of Microsoft Australia’s experience with some of the challenges of mixed software environments,” he wrote.