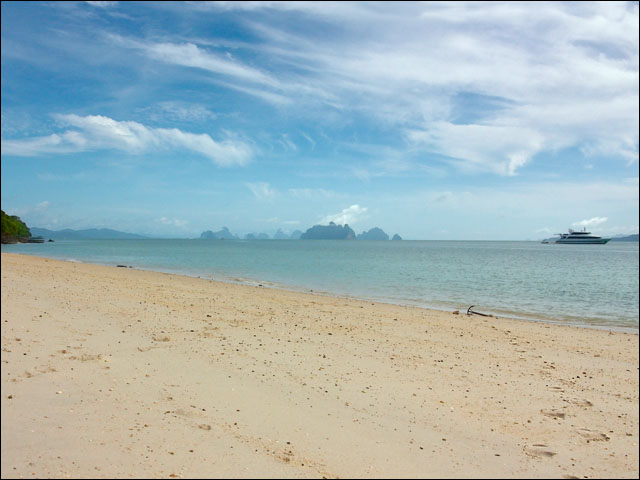 blog We can’t say we’re surprised by the news that Canberra’s public sector chief information officers are discussing sharing computing capacity with each other, in what many are starting to call a government cloud or “G-Cloud” cloud computing-type situation. After all, such an idea was mentioned in AGIMO’s recent cloud computing paper. Quoth iTNews:

Human Services deputy secretary of IT infrastructure John Wadeson told iTnews in an extensive interview this week that chief information officers among these departments are informally investigating the ability to share capacity during periods of peak computational load.

Such sharing of resources makes complete sense — and we’d like to see such a tactic tied into the Federal Government’s datacentre strategy as well — why shouldn’t most future government datacentre facilities be built with this kind of server infrastructure sharing (and not just physical space and power sharing) in mind?

It makes complete sense for government departments, which after all don’t compete with each other, to share resources as much as possible. And the best way to kick a larger project off in this way is probably to let the individual CIOs negotiate between each other and share resources organically — that way short-term tactical outcomes can be achieved and practical experience can guide a long-term strategy.

The only question we have is — if resources start being shared with the Australian National University and CSIRO, which both conduct quite a bit of physics-related research, would the resulting cloud have to be described at times as a “G-String” (think String Theory)?

OK, yes, a totally weak joke. But it was the first thing we thought of when the term “G-Cloud” came up. So sue us ;)