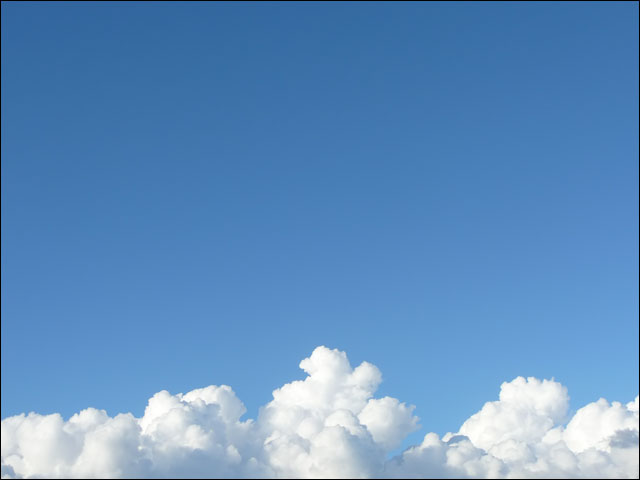 news The Federal Government’s peak technology strategy division has made a series of announcements aimed at pushing forward its vision with respect to public sector uptake of the new generation of cloud computing services and making such services available on the right terms to departments and agencies.

Like most other government jurisdictions around Australia, the Federal Government has been slow to adopt cloud computing technologies, with most departmental and agency chief information officers holding the view that such technologies should be examined cautiously in light of concerns about data sovereignty issues. Many of the large cloud computing companies (for example, Microsoft, Salesforce.com and Google) predominantly host their services offshore, instead of in Australia.

However, in a series of blog posts published last week, the Australian Government Information Management Office, which sets overarching technology strategy across the Federal public sector, released a number of documents and made several moves aimed at helping to put guidelines and frameworks around government adoption of the cloud.

“While it reflects an incremental development rather than a revolution, it nevertheless presents an opportunity to significantly simplify procurement of cloud and cloud-like services,” he wrote. “We have aimed at creating a balanced approach that recognises risk but limits it by design. Pre-agreed arbitration, limits in scope of procurements, templated forms, the registration fee, etc., are all combined in this new manner.”

“Unlike many of the coordinated procurements, for which AGIMO is responsible, use of DCaaS is not mandatory. Consequently, the proof of its worth will be in the take up – both initially by suppliers offering services and then by agencies seeking to procure them. Like many new services, we expect that it will take a while to fully develop. As we’ve stated previously, if it doesn’t work, we’ll review its continued operation.”

“We will be adopting a first come, first processed approach to the assessment process. Our intention is to launch the DCaaS MUL by the end of October 2012, however there is a possibility of there being too many AFI responses to process by this date. If this occurs, there will be a second tranche of consideration. However, as the List will remain open, joining later in its life is allowed.”

“We designed the guide as an aid for experienced business strategists, architects, project managers, business analysts and IT staff to realise the benefits of cloud computing technology,” wrote AGIMO first assistant secretary (acting) Scott Wallace in a separate blog post. “It provides an overarching risk-based approach for government agencies to develop a cloud strategy and to implement cloud solutions.”

The community cloud model is one of several cloud computing approaches which the Federal Government is currently exploring, under a collaborative approach between centralised IT strategy agency the Australian Government Information Management Office and a number of other major and minor departments and agencies.

In doing so, it recognises the fact that in Australia’s Federal Government, large departments such as the Australian Taxation Office, Department of Human Services (including Centrelink), and Department of Immigration and Citizenship already operate large amounts of IT infrastructure and maintain standardised processes for accessing that infrastructure, and that it might make sense for smaller agencies to be able to take advantage of it. The first version of this guide was published in May, to substantial interest from the industry. It has since been finalised.

“The purpose of this guide is to provide agencies with guidance on providing a governance structure around community clouds,” wrote Wallace. “It is based around related frameworks using formal agreements that are managed by well-defined governance structures with clear roles and responsibilities. I would like to thank everyone who submitted comments and feedback on the draft.”

opinion/analysis
I think it’s highly positive to see this kind of activity around cloud computing policy and guidelines comes from AGIMO. Virtually everyone who works in technology in the Federal Government seems to be interested in the potential for cloud computing to help the public sector rapidly improve service delivery, but without these kind of guides and purchasing frameworks, little gets done due to the lack of ‘officialness’ around these kind of projects.

However, one does also have to wonder whether the Federal Government is moving too slowly in this area. German software giant SAP recently, for instance, won a substantial deal with the NSW Government’s Trade & Investment agency which it described as its biggest deployment of its Business ByDesign software as a service suite globally, and its first cloud platform win in the local public sector.

Does this cloud computing deployment represent a situation where decisive action by the new Coalition Government in NSW will get the state ahead when it comes to the uptake of cloud computing technologies in government? Or does it represent a state rushing to implement a new hyped technology without appropriate safeguards? Only time will tell. The one thing we do know, however, is that when it comes to new technologies, AGIMO will usually take a conservative view of them – a viewpoint which is more often than not appropriate for the risk-averse public sector.