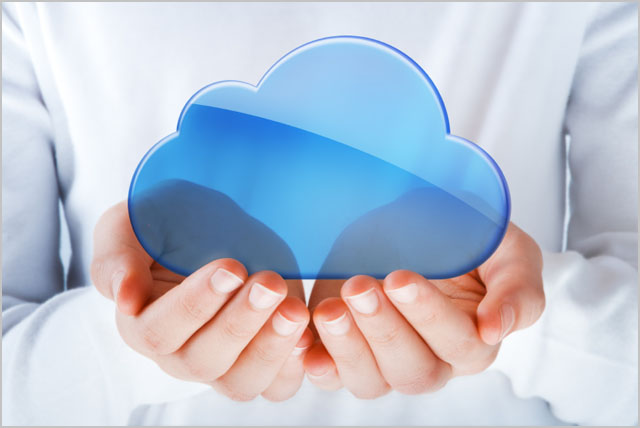 blog It’s not often you see examples of cloud computing deployments in major Federal Government departments. The cloud has started to percolate through state governments around Australia, largely in an attempt to address the states’ chronic ICT service delivery challenges, but when it comes to the Federal Government, chief information officers have been a little leery. With the exception, it turns out, of the Federal Department of Education, Employment and Workplace Relations, which went a little cloud-crazy before it was split in two after the Federal Election. Computerworld tells us (we recommend you click here for the full article):

“The dev and test environments for the group currently comprise some 600 servers and associated infrastructure … The pilot focused on the compatibility of AWS’s infrastructure-as-a-service offerings with DEEWR’s test and dev environments.”

Given how averse Federal Government departments and agencies have been to the cloud up until now, despite the release of multiple policy statements in the area by the Federal Government, I really would not be surprised to see this DEEWR example become a case study for how Amazon Web Services in particular can be used within the Canberra public sector. That is, if CIOs and IT managers can work their way around the overly controlling new regulations requiring two ministers’ approval before government data containing private information can be stored offshore. *sigh*