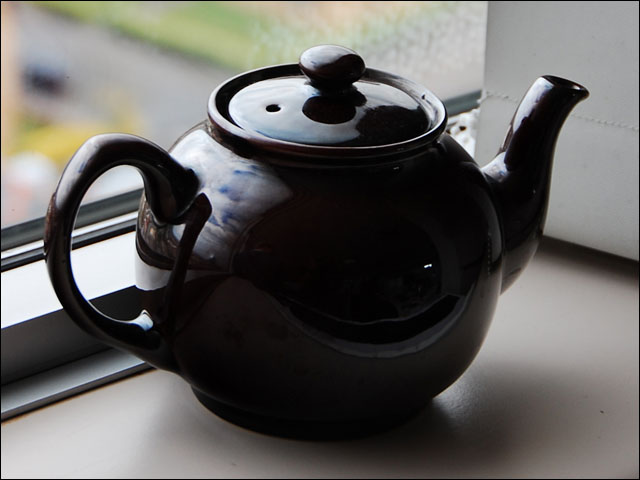 blog Wow, Optus is really giving its rivals a free kick at the moment. Yesterday the news arrived that the telco is suing Vodafone over the company’s mobile advertisements, which use the term “infinite”. Quoth ZDNet:

“Optus told ZDNet Australia in a statement that it has concerns that the advertising is misleading because it “does not adequately inform consumers of the various qualifications” of the “infinite” plans.”

Those of you with a memory which stretches back beyond last weekend might remember that just several months ago it was Optus being sued for using the word “unlimited”. The ACCC was concerned about *cough* the various qualifications which Optus had put on its “unlimited” plans.

At the time, Optus argued that customers weren’t stupid and researched their broadband plans before purchasing — and therefore that the lack of complete disclosure didn’t matter. But wait, isn’t that what Vodafone is arguing this week? Yup; the company claimed customers were “reasonably educated” and could work out things for themselves.

Now we’ve been fairly harsh on Optus recently. But this is a square cut case of the pot calling the kettle black. Arguing one side in a court defence and then turning around scant weeks later to argue the other side against a competitor?

That shows a lack of integrity. Man up, Optus. You’re acting like a little girl.