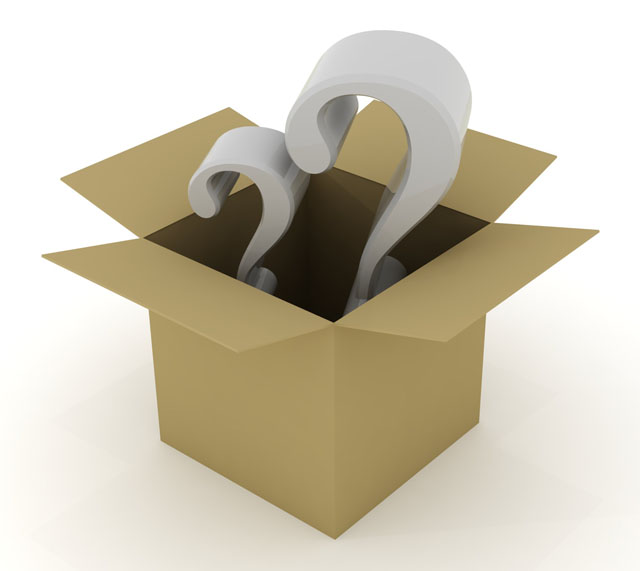 opinion Australia’s telecommunications industry at the moment is characterised by just one overriding narrative: The need for “more”.

More speeds — A National Broadband Network that delivers 1Gbps speeds instead of 100Mbps. More spending – $27 billion or $6 billion, depending on who wins the election on Saturday, on top of the billions that the private sector has already spent in the past half-decade. And, yesterday, more monthly quota — with the announcement of terabyte monthly broadband plans, adding to existing “unlimited” offerings.

The mobile sector is no different. Telstra has already successfully demonstrated speeds of up to 100Mbps over its Next G network using Long Term Evolution technology. And Optus and VHA are not far behind. Quotas are also following – as the recent iPhone 4 and mobile broadband quota wars have demonstrated.

And yet, I cannot help but feel that, as the current trend towards decluttered and simplified lifestyles has told us, more is not always, well … more.

You see, surrounding almost all of the recent telco price revamps and speed upgrades has floated an aura of disbelief. A sneaking suspicion that much of the announcements have been little more than marketing fluff, designed to make consumers feel they need everything to be faster, better, fatter – that all of this will somehow make them … happier.

Yesterday’s announcement by iiNet and Primus of terabyte broadband plans was the perfect example of this. No sooner had iiNet revealed its terabyte temptation than a debate had kicked off – amongst the most bandwidth-hungry denizens of Twitter, no less – about the merits of such an offer.

The reaction from most iiNet customers was something like: “Awesome, I just lost my pants: Where can I sign up and start downloading a Linux ISO every 10 minutes?”

The other problem is the lack of available data to download and use such a high quota, with internet television being in a … shall we say, embryonic stage in Australia and few truly high definition services available. iiNet itself pointed out that even streaming the ABC’s 24 hour news channel all day every day for an entire month wouldn’t use up even half of the quota.

It’s a similar case in the mobile sector. With Telstra chief executive David Thodey recently pointing out that most iPhone users only used a few hundred megabytes per month through their plans, it’s hard to see how the likes of Optus can justify plans which can include data caps of 3GB.

My experience with heavy use of a Telstra Next G mobile broadband plan (including uploading high definition video on the road) has been that if you’re not on a fixed broadband connection, it’s pretty hard to realistically use the sort of data caps that the mobile telcos are bandying about.

The truth behind all of these plans is that telcos don’t actually expect or want customers to come close to using the data caps they have been allocated.

Michael Malone intimated as much when he posted criticism on Whirlpool about AAPT’s “unlimited” plans, shortly before iiNet bought the consumer division of the Telecom New Zealand subsidiary.

“All you end up with on unlimited are the leeches,” he said.

In truth, iiNet would be horrified if it suddenly gained a bunch of customers when its 1TB plans launch tomorrow, who all use their data quota each month to the full extent that they are entitled to.

Because hidden deep in the iiNet bunker is no doubt a business plan which states that most who sign up for a 1TB plan will actually only download less than 500GB – if they even get that high. IiNet will, however, be able to charge them for the full 1TB each month, pocket the difference in backhaul costs and call it a profit.

Because of this, the massive quota increases on paper will not actually cost iiNet and Primus that much in the real world.

All this is by the by, however. The real point I want to make with this commentary is a more subtle insight.

At the core of David Braue’s argument yesterday in the fifth of his ‘seven sins’ series of rants on technology policies in the Federal Election is the idea that the Coalition is wrong to suggest that NBN Co would become a stodgy government bureacracy, and that the Coalition’s alternative would be just as bad or even worse.

I’m not going to disagree with David on that one – he’s right.

But there is a broader point to be made here – that to use either organisation to address issues of “market failure” that Labor mentioned and that David reminded us of is going to be a tough task – because there is significant evidence that the market has not failed.

Australia now has a broadband market which, as we documented this week, has radically increased its speeds over the past decade, and is now delivering monthly broadband quotas that are so massively excessive and cheap that only a small proportion of users will be able to use them to their full potential.

Australia now has a mobile sector which is the envy of the rest of the world – due mainly to Telstra’s Next G network. And, similar to the fixed broadband market, there is currently a price and coverage war going on in smartphones and mobile broadband that is delivering consumers, again, plans that very few can technically use to their limit.

To me, as a consumer, this sounds like the very definition of a market that is not failing. Instead, it sounds like a market which is delivering the sorts of outcomes that can only come from strong degrees of competition.

The Coalition got a lot of things wrong with its election broadband policy, wireless being the chief one. But Finance Spokesperson Andrew Robb got one thing dead right: Australia’s telecommunications market has not failed. At least in the eyes of the consumer.

To most consumers, it doesn’t matter how their telecommunications services are delivered — through a government bureaucracy of one kind or another or not. What they care about is how much bang they get for their buck.

And that bang for buck ratio at the moment is extraordinary.