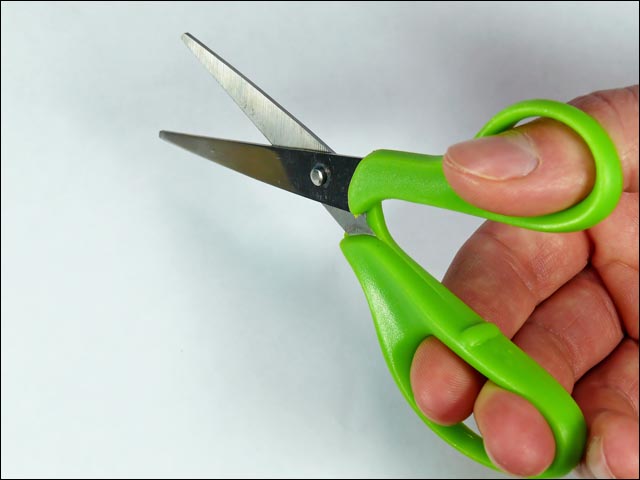 Merged mobile carrier Vodafone Hutchison Australia cut 390 staff in the year to 31 December last year, the company revealed today, and its decision to eventually cut the ‘3’ brand in favour of its stalwart Vodafone moniker is still on the cards, although it hasn’t said exactly when the move will take effect.

The company was formed from the merger of the Australian divisions of Vodafone and Hutchison Telecommunications, creating Australia’s third-largest mobile telco with combined revenue of about $4 billion and 6.9 million customers.

“We have previously outlined our intention to move towards one brand, the Vodafone brand, as our long-term brand,” said VHA chief executive Nigel Dews in a statement to the Australian Stock Exchange this afternoon.

“This year, we will be taking some steps towards this goal, including selling both brands in many of our exclusive distribution channels and beginning to reposition the Vodafone brand.”

Dews also revealed the fact that 390 people had left the VHA business over the past year. The company had previously said in October last year that it had cut 320 out of its approximate total merged headcount of 5,000 at that stage. The Vodafone website still states it has 5,000 employees in Australia, but the total VHA headcount is now believed to be close to 4,500.

However, in real terms the number lost may be even higher, as VHA confirmed in September it had chopped a contract with an outsourced call centre in Melbourne operated by Service Stream — leaving 400 staff out of work as the jobs went to in-house call centres, including some located in Mumbai.

Over the past year, the Hutchison Telecoms segment of the business (for ASX reporting purposes) reported a profit for the year of $467.7 million — primarily due to the gain of $587.3 million realised from the merger. The net loss for the business before the gain from the merger was $119.6 million, a $43.5 million improvement on the previous year.

Over the past yer, Dews said VHA had focused on continuing to drive revenue and margin growth of the merged entity, as well as delivering the cost savings it had identified from the merger.

In the period it grew its total customer base to 6.89 million, including 584,000 customers “acquired organically” in the second half of the year. It has since passed 7 million customers on VHA networks in Australia. Dews said VHA had completed a number of the cost-savings initiatives it had identified in the merger — including a restructure and reorganisation of the combined business.

For example, he said, VHA had completed much of its vendor and supplier contract re-negotiations, and had delivered the first of its IT integration projects — despite the fact that the company has still not announced a winner of its up to $1 billion network management contract.

It is believed that Huawei and Nokia Siemens Networks are the two vendors being considered for the deal, with Ericsson having been knocked out of the process.

“A number of further initiatives are progressing well, including office consolidation, contact centre consolidation, and efficiency improvements to our retail distribution,” said Dews today. The CEO said the company would also seek clarification from the Government on the re-allocation of wireless spectrum this year.