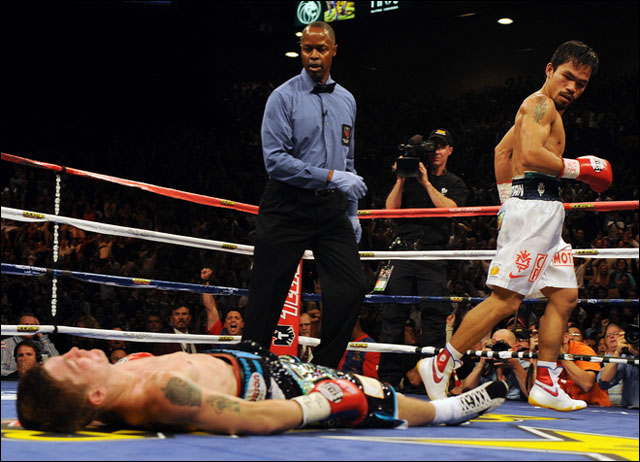 blog To those of you who have been spoiling to see a head-on debate between charismatic Shadow Communications Minister Malcolm Turnbull and young gun Labor MP Ed Husic, following the latter’s appointment under Kevin Rudd as Parliamentary Secretary for Broadband, you need wait no longer. Last Friday morning, Turnbull and Husic went head to head on the issue of the NBN on ABC local radio in Darwin, in an event associated with the launch of NBN infrastructure in the city. You can listen to the full debate online by clicking here.

To your writer’s mind, both politicians were convincing on different fronts. Turnbull went on the attack regarding the ongoing misleading claims by Labor that it will cost up to $5,000 to connect to the Coalition’s version of the NBN, and the Liberal MP was convincing and clear with the facts in his analysis of the situation. In addition, Turnbull’s argument regarding the faster-to-market nature of FTTN and its ability to serve most people’s needs was also well-worth listening to and demonstrates why your writer continues to argue that the Coalition’s NBN policy is a sensible one, despite the fact that we prefer Labor’s version overall.

However, Husic also demonstrated a fine command of the NBN dynamic, and of course his argument that Labor’s NBN will deliver a much stronger grade of infrastructure to all Australians was very persuasive. Both politicians were extremely passionate, knowledgable, and were able to communicate complex technical arguments in layman’s language. It was a great debate, and we hope to see more such as the election cycle rolls on. Turnbull’s made some very valuable points in the NBN debate to date, and while Labor’s NBN policy has always been the better option on paper, it has suffered recently in the public perception due to project delays and an inability for its political masters to communicate its aims to the public. On the other hand, it looks like Husic has already started doing a bang-up job on holding Turnbull to account in terms of some of the more obvious holes in the Coalition’s policy, for all that he’s coming into this struggle a little late. Let’s hope both sides keep the fight clean and energetic. Game on!