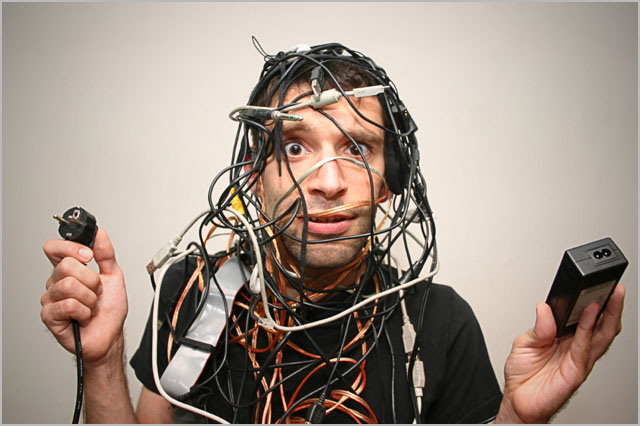 news The New South Wales State Government this week announced the Leighton subsidiary Metronode as the winner of its long-running and wide-ranging datacentre overhaul project, with the company to construct two new substantial facilities which will allow the state to consolidate its IT operations drastically.

“The two centres will provide up to 9MW each of IT load allowing the NSW Government to consolidate Government datacentres and reduce unnecessary technologies used in its daily operations, with the decommissioning of existing data capacity to begin once the new facilities are complete,” said NSW Minister for Finance & Services Greg Pearce in a statement issued yesterday. “Much of the Government’s existing capacity is out-dated, inefficient and does not deliver a viable, cost-effective service for government agencies. These will be gradually closed and data migrated to the new centres as they open, enabling significant cost savings.”

The state estimates that 250 new jobs will be created across the construction sites on a short-term basis, as well as additional network and ICT-related jobs once the facilities are operational.
New South Wales will maintain exclusive rights to the ICT equipment and exclusive access to the data stored within the facilities, but Metronode will also be able to use the facilities to provide data storage capacity for other, non-NSW Government clients.

The news comes as the NSW Government a little over a week ago revealed a new wide-ranging ICT strategy, which it said was slated to make it “the leader in ICT” when it came to public sector service delivery and the development of the state’s technology sector as a whole.

opinion/analysis
To be honest, the NSW Government’s datacentre strategy confuses me a little.

While I understand that the state needs a stack of datacentre infrastructure, does it really need to build new physical datacentres to gain access to this level of infrastructure? When we’ve got HP rolling out a new colossal facility in Western Sydney (check out the photos; I think you’ll agree it’s going to be large), Bevan Slattery’s NextDC rolling out a new facility every minute or so (I’m exaggerating, but you get the point), and others such as Fujitsu constantly investing in this area, does it really make sense for the Government to build its own massive facilities like this? I’m unsure at the moment. It seems like there’s the potential for overbuild … especially when you consider the facilities which companies like Global Switch and Equinix already operate locally.

What I do know is that it’s overwhelmingly positive that the NSW Government is going to shift its IT infrastructure out of back-office mini-computer rooms and into dedicated, modern, datacentre facilities. To be honest, this kind of activity is more or less basic IT hygiene in 2012 (as is the state’s plan to virtualise everything it can), but often that’s too much to expect from state governments in Australia. I expect a number of departmental CIOs in other states are currently looking at NSW’s political mandate for positive IT change with envy.