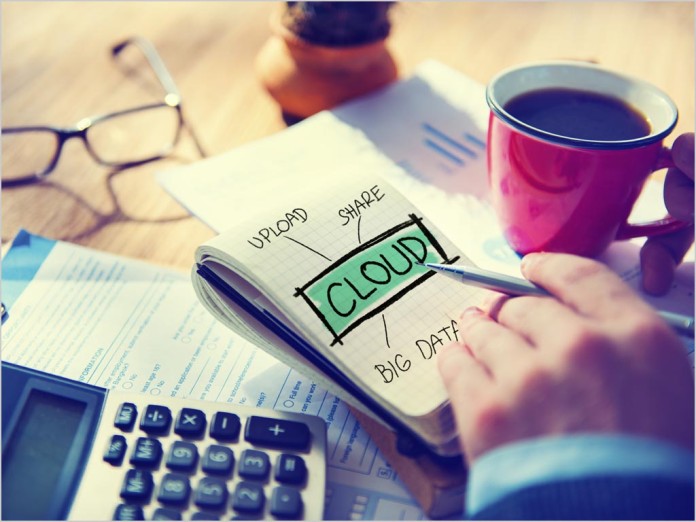 news Macquarie Bank has indicated that it is planning the development of a cloud infrastructure based on OpenStack – an open-source cloud operating system.

Specifically, the bank has revealed that it is currently seeking an OpenStack engineer to join a small team working with a “large vendor” on the design of a “global private cloud solution”.

The role is part of the Corporate Operations Group and is based in Sydney. It appears this news was first broken by iTnews.

The bank added that the solution is based on an “out­sourced IaaS [infrastructure-as-a-service] model” – a popular scenario by which a third-party provider hosts servers, storage and other components on behalf of its users, which utilise the resources as “virtualised” infrastructure via the cloud.

Macquarie said its team “has approval” to design the new private cloud infrastructure and will “work collaboratively with its on-­premise infrastructure, developer and operations teams, as well as with a large world leading IT vendor”.

Together the bank indicated those actors will:

Furthermore, it manages “all aspects of the application lifecycle including change processes, operations monitoring and interventions, financial cost recovery, security and compliance monitoring”.

The bank has not revealed the “large vendor” it will partner with on the project.