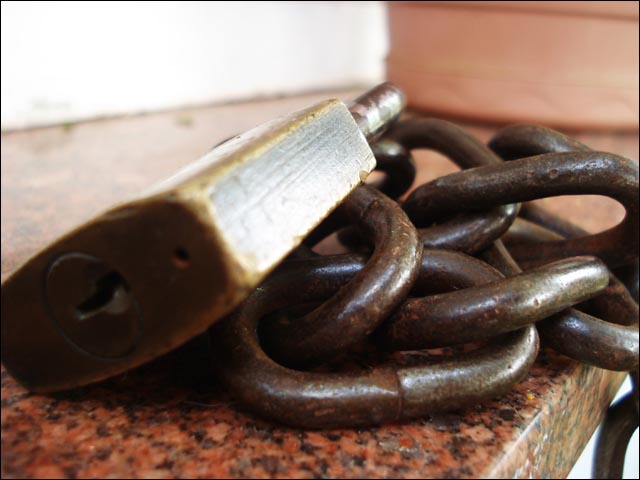 blog Australia’s major banks currently appear to be a little bit afraid, uncertain and doubtful about where this whole “cloud computing” thing is really leading them. And those concerns spilled into the public arena yesterday, according to iTNews:

CBA’s executive general manager of enterprise services Tim Whiteley said vendor lock-in was a concern – especially since cloud computing was marketed as being more flexible than traditional IT. “How do we not buy the old model under a new name?” he said.

In one sense, the concerns expressed by Whitely and his colleagues at ANZ and Westpac are accurate. As Free Software Foundation founder Richard Stallman has been pointing out for some time, the onset of cloud computing gives vendors the chance to lock customers in to their infrastructure, using proprietary protocols to ensure they’re on the monthly billing cycle as long as possible.

However, on the other side of the coin, there’s also a lack of granularity around the banks’ public statements in the area.

Also this week, Commonwealth Bank chief information officer Michael Harte made it clear the bank was engaged in a variety of different areas when it came to cloud computing. At a briefing in Sydney he mentioned the fact that the bank carried out testing and development work on both internal private cloud and external public cloud infrastructure, as well as using standardised virtualisation environments running on Linux on top of x86 server hardware. The bank is also engaged with storage as a service and database as a service options.

Harte noted that the bank was able to port some of its non-mission services to third-parties. Extrapolating, it’s not hard to see that if the CBA was running a stack of VMware virtualised environments on its own infrastructure, it wouldn’t be too big a stretch to shift some of those virtual machines of lesser importance off the grid and into the datacentres of external providers.

What this implies is that a degree of ability to escape vendor lock-in already exists within some of the vast envelope of services which are currently being described as “cloud computing”. Don’t like your infrastructure as a service vendor? No worries — take your virtual machines elsewhere.

The iTNews article mentions that all three banks which presented yesterday were customers of Salesforce.com, and it’s likely that this is more where the organisations are concerned about vendor lock-in. If you build an entire application on the platform as a service offerings which are starting to be sold by Salesforce.com, Google and Microsoft, it may prove a little difficult to migrate that application to another provider if your existing supplier goes south. The protocols that these organisations are using for their clouds are not entirely standardised just yet.

And with Australian organisations starting to deploy solutions on those platforms, this reality may come more firmly into play in a few years’ time.