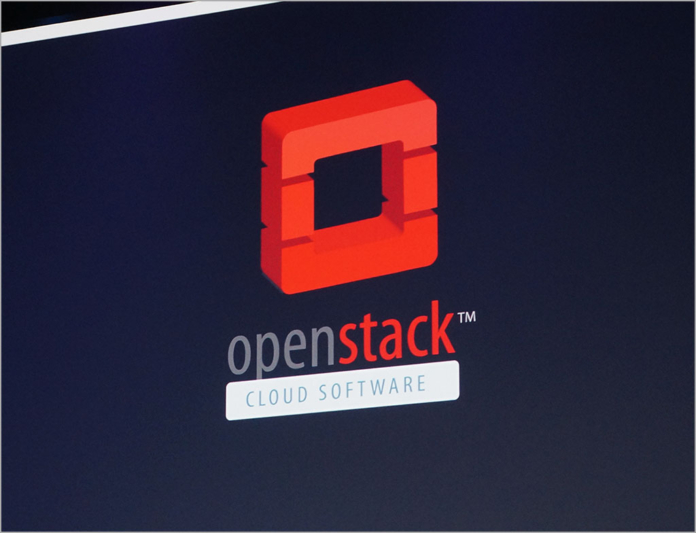 news A survey of attendees at the country’s first OpenStack conference held in Sydney last month has indicated that OpenStack is likely to experience growth in the Australian market over the next 18 months.

The survey polled attendees about their OpenStack experience and adoption, approximately 65% of whom had already adopted OpenStack.

Furthermore, 70% of those who had not yet adopted OpenStack, have investigated or are investigating the use of the platform within their company.

The conference hosts, Aptira – a provider of OpenStack across the Asia-Pacific region – suggested the data reveals the potential for further growth of the platform within Australia.

It also presents “significant opportunity” for vendors and service providers specialising in OpenStack technology and services, the firm said.

Additionally, the survey provided insights into why some organisations have not yet adopted OpenStack and where technical and commercial education might be needed to bridge the gap.

Respondents also identified a number of advantages to running OpenStack, Aptira said – from increased transparency and integrity, to streamlining internal IT infrastructure and providing greater scalability and flexibility within organisations.

“I was pleasantly surprised by the number of Australian enterprises that showed up to OpenStack Australia Day, and of those that attended and advocated uptake,” said Aptira COO Roland Chan.

“This means we’re starting to see more innovative thinking from Australian enterprises in this area. There’s a lot of value to be unlocked in OpenStack so it’s a really positive indication for the future,” Chan said.

Keiran McCartney, Alliances & Solutions Manager at NetApp and Solidfire commented: “There’s obviously a lot of interest in the local market, but I think we are going to see a real ramp up in the coming 12 to 18 months with regards to actual OpenStack adoption.”

The OpenStack Australia Day event took place in Sydney on 5 May, featuring a keynote from Jonathan Bryce, Executive Director of the OpenStack Foundation, who announced Sydney would be the host city for the global OpenStack Summit in November 2017.

Several other Australian OpenStack events are planned before the November 2017 event, including the OpenStack Government Day to be held in Canberra in November of this year and a collaboration with GovHack in mid 2017.

OpenStack is a free and open-source set of software tools for building and managing cloud computing platforms for public and private clouds.