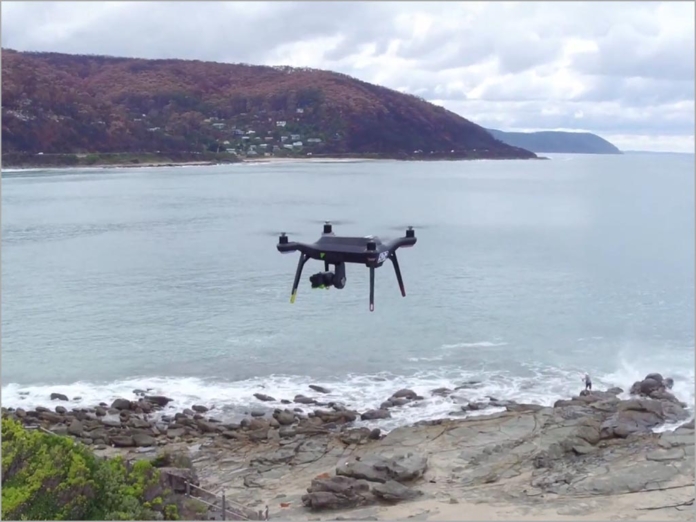 news Telstra has announced that it is using unmanned aerial vehicles, or drones, to inspect its mobile towers, and said that the technology has “enormous potential” to change the way Australians work.

The firm’s huge network has more than 8,300 mobile network sites across the country, in terrain that varies from densely populated cities to coastal towns, the outback and rugged bushland.

Telstra group managing director, Networks, Mike Wright, said in a post on the telco’s Exchange blog (including a video of a done inspecting a tower) that to ensure customers stay connected, its technicians must go wherever the network is to maintain and inspect every mobile base station.

Now, instead of using the usual ‘cherry-picker’ operators or rigging staff to inspect the mobile base stations, the telco is “revolutionising” the way it conducts base station inspections with the introduction of drones.

While the drones can’t help in carrying out repairs, their value lies in ad-hoc inspections – for example, checking whether bird nesting on the base stations are protected species, or doing line-of-sight checks for coverage.

Drones can incredibly valuable during disasters as well, Telstra said, adding that it had been able to use a drone to inspect for damage to mobile base stations in Wye River, Victoria, “quickly and safely”, following major bushfires in late 2015.

“There is enormous potential for drones to change Australians work, and to create new capabilities in our business and for many others,” Wright said. “Their applications continue to grow, and we continue to look for ways we can enable and participate in these new horizons.”