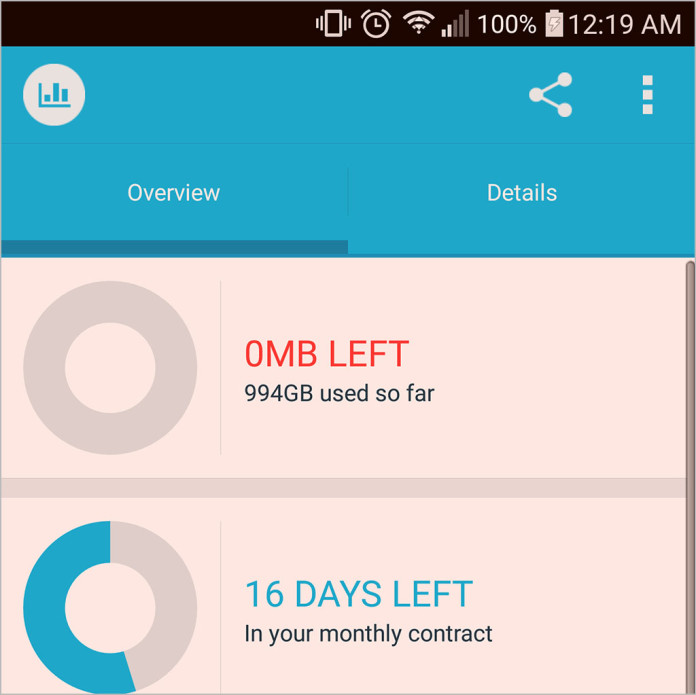 news A single Australian who set records by downloading 421GB of data during Telstra’s free mobile data day in February has more than doubled his previous record during the second such occasion yesterday, pulling down a total of 994GB of data during the 24 hour period.

Yesterday (Sunday), Telstra offered free mobile data to its customers nationally for 24 hours, in another attempt to make recompense for an outage in its network.

It’s the second occasion over the past few months that Telstra has carried out this kind of activity. During the previous period, in mid-February, the telco revealed that customers had downloaded about 1,841 terabytes of data, with one single customer, a Reddit user with the username ‘DrRodneyMcKay’, having singlehandedly pulled down some 421GB of data through his smartphone.

Yesterday ‘DrRodneyMcKay’ posted again on Reddit, noting that he had more than doubled his previous attempt, this time pulling down 994GB of data from Telstra’s mobile network in a single day.

The user noted he was about to achieve speeds of about 180Mbps over his LG G4 mobile phone all day. It’s not clear what ‘DrRodneyMcKay’ was specifically downloading.

“By the end of Sunday, our customers had download 2,686 terabytes of data, which is 46 percent more than the amount downloaded on Free Data Day in 14 February, and equivalent to 3.4 million HD movies,” said Wright.

“The previous record of 1,841 terabytes reached on our first Free Data Day was surpassed at 4pm AEST. We reached the peak network traffic level of the previous Free Data Day by 8am and stayed above that level until midnight.”

Although there have been reports of issues yesterday, with some mobile phone towers being overwhelmed, Wright said in general Telstra’s network had performed very strongly.

“We are also glad to see the underlying strength of the network demonstrated despite a few hot spots where heavy users caused localised congestion. Overall, the majority of customers continued to experience a reliable level of service, and we look forward to continuing to provide this well into the future,” he wrote.