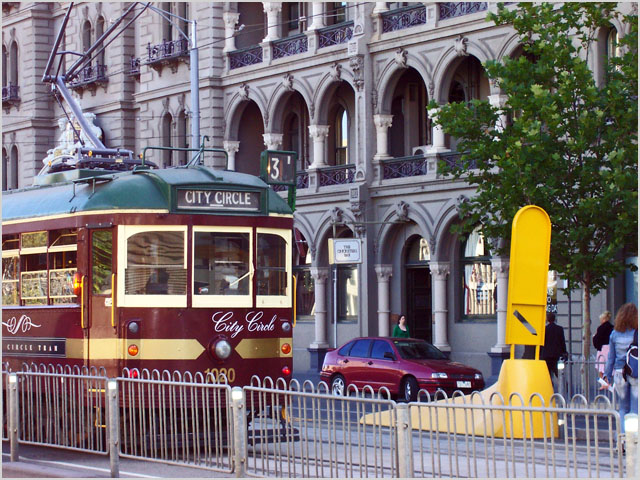 news NTT Data will continue to manage and operate the Myki ticketing system from the start of next year, following the signing of a new $700 million contract with Public Transport Victoria (PTV).

The Myki ticketing system currently has more than 600,000 Myki smartcards in daily use and 12 million-plus active cards in circulation.

The platform was originally built by Kamco, which was acquired by NTT Data in 2010. However, according to iT News, costs soared from an expected $944 million to $1.5 billion and the project became delayed by three years due to poor governance and planning.

In what seems an attempt to put the past firmly behind it, PTV said the new deal also will lead to “improvements” to the Myki ticketing system during the seven year contract period.

These include “placing greater commercial liability on the operator rather than the Victorian Government”, improved performance indicators, and a fixed-price model that will deliver “greater value for money”.

Public Transport Victoria further indicated that it will work with NTT Data on the development and implementation of a “ticketing innovation strategy”, including an investigation into new contactless technology.

PTV said the deal builds on “significant improvements” that have been made to Victoria’s ticketing system over the past year and a half.

These include faster online top-ups, faster readers on trams and at busier stations and the roll-out of ‘tap-and-go’ payment technology on Myki machines, it said.

The partners have also been trialling Myki QT quick top-up machines, which are now installed at 10 of the busiest locations, PTV added.

“These upgrades are working towards providing a quicker, simpler and more accessible public transport ticketing system to get Victorians where they need to be,” said PTV.