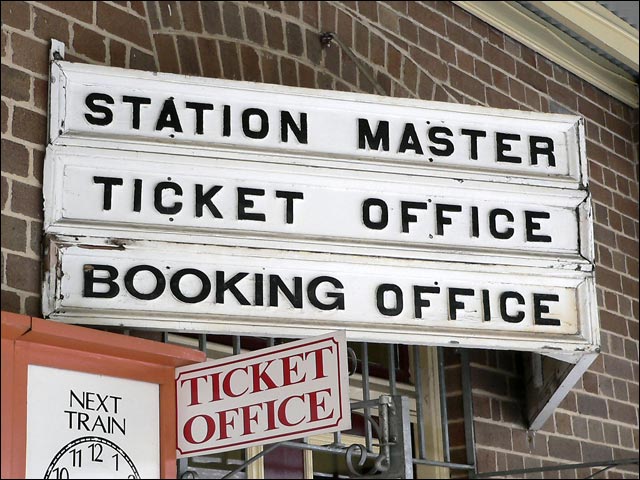 The Sydney Morning Herald reported over the weekend that Pearl, whose members include the Commonwealth Bank, Cubic Transportation Systems Australia — which built a similar ticketing system in Queensland — and Downer EDI Engineering Power had been appointed to deliver the system, with Transport Minister reportedly saying final negotiations were going on.

The new system will reportedly allow commuters to ‘tap on and tap off’ from Sydney buses, trains and ferries as they do in other states such as Queensland and Victoria (which is in the throes of delivering its similar myki system). NSW’s new system is slated to go into operation by the end of 2012.

The NSW Government cancelled its previous contract to deliver the Tcard with smartcard firm ERG and in mid-2008 sued the company for damages over the failed project, which was initiated in the late 1990s.

At the time, then-Deputy Premier John Watkins said the state had spent $95 million on the project so far and that there was no choice but to ditch the ERG deal due to ongoing delays, failures, and ERG’s “appalling project management”. The state subsequently went back out to the market to find replacement contractors to build the new system.

Others who had been in the running for the revamped contract included the Glide Consortium — made up of Macquarie Bank, Octopus Solutions and Thales Australia, as well as Scheidt and Bachmann, a German ticketing company. However, Glide dropped out of the process in June last year.

Cubic, which makes up a key part of the Peal Consortium, successfully delivered a large smartcard project in South-East Queensland several years ago, encompassing a network of trains, buses and ferries under a 10-year contract.