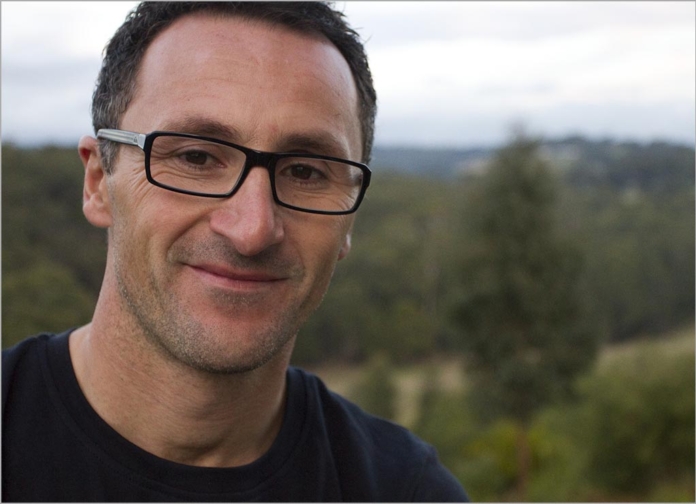 news The Australian Greens party has announced it will make innovation a key policy of their campaign in the upcoming Federal Election, aiming to “reverse the government’s anti-innovative and climate-destroying policies”.

Saying it is the only party to “back the disruptors, the change agents and those working towards a better world”, the party suggested its policies would create Australia “smarter, more innovative”, and help end its dependence on dated industries.

Setting out the detail of the plans (available here in PDF format), the Greens said it would create a new position for an Innovation Commissioner, who would work with industry, universities, business, government agencies and Innovation and Science Australia to “advance the innovation agenda”.

The Commissioner would also be responsible for bringing about a “comprehensive” innovation strategy, including a National Social Innovation Strategy.

“Without significant government policy and strategy the impact and value of Australia’s social enterprise sector will not realise its potential,” the Greens said.

The plans also include further investment in science, technology, engineering and mathematics (STEM) in schools.

“By introducing children to STEM and entrepreneurial skills from the start of their schooling, and nurturing their understanding and engagement with these skills throughout their education, we can ensure greater numbers and gender balance in STEM,” the Greens said.

To that end, it pledged $678.9m over four years to increase STEM uptake in Australia’s schools and universities.

Supporting social innovation is also targeted for investment, a policy driven by the need for “novel and effective” solutions to social problems.

“Australia needs to do more to incentivise investment into companies that are established with the primary aim of increasing the public good in Australia by helping transition to a more equitable, more socially just and more environmentally sustainable economy,” the party said.

There are currently thought to be 20,000 social enterprises in Australia contributing 2-3% of GDP, according to the Greens.

To boost this figure, the Greens pledged to ensure that social entrepreneurs are eligible for grant funding through the Entrepreneurs’ Infrastructure Program.

The party would further amend the Corporations Act to create the category of ‘Benefit Corporation’, to include those companies that “consider the collective good, generate public benefit and generate profit”.

The Greens would additionally support other changes to the Corporations Act to increase investor caps for crowdfunding.

“The Government’s legislation proposed an arbitrary cap on investment that will make the raising of equity through crowdfunding particularly onerous for startups by creating unnecessary overheads and administrative burden,” the party stated.

Instead, the Greens would increase the investor caps for “mum and dad” investors, and increase the equity cap for eligible startups from $5m to $10m.

It would also allow investor aggregation – combining investments into a single vehicle – to ease the administrative burden and make crowdfunding a more attractive means of raising funds option for startups.

With government departments being some of the biggest consumers of technology in the country, the Greens also pledged to support local startups by procurement, not merely by investment in R&D.

Overseen by the Innovation Commissioner, it said, government procurement policies will be developed to ensure government spending takes into account the “wider social, economic and environmental benefits of purchasing through Australian startups and social enterprises”.

This would boost both the “productivity and profile” of the startup sector, and would “lead the way” for other big institutional buyers, it said.

Additionally, the Greens made the pledge to reverse the “massive cuts” made by the Abbott-Turnbull Government to innovation funding over its term.

Saying that $388.7 million has been “slashed” from the Entrepreneurs’ Infrastructure Program, the party pledged to reverse these cuts and give startups access to “crucial” early stage capital grants.

Access to early stage capital gives innovators and entrepreneurs reason to stay in Australia, it said, rather than “heading overseas in search of funding”.