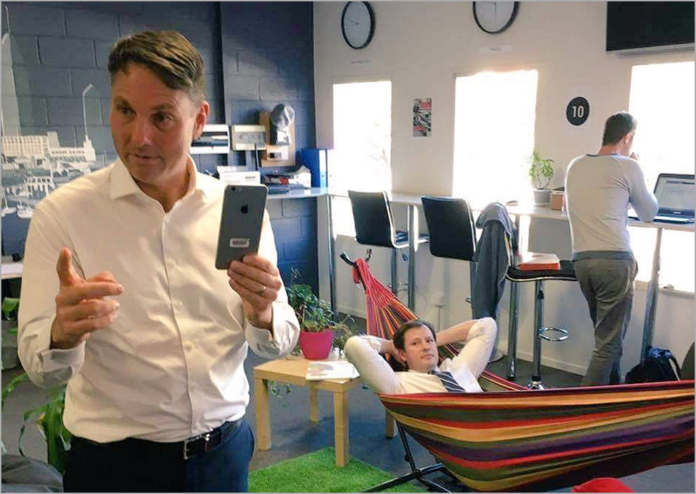 news Labor has announced that, if re-elected, it will offer new guidance to innovation and entrepreneurship advocacy group StartupAUS to help boost the role of regional Australia in the nation’s innovation effort.

Ultimately, the Opposition said, the plan is hoped to help increase job growth and support new firms beyond the nation’s major metros, and would try to maximise the economic benefits generated by the availability of high-speed broadband in regional Australia.

In a statement, Husic said that, by 2030, it is estimated that two out of every five Australian jobs will be affected by automation.

“This means we need to invest now in developing the skills needed for the jobs of the future, especially if these high skill, knowledge jobs are to emerge in regional Australia,” he said.

With two thirds of new early stage innovation firms emerging from Sydney, though, he stressed that “greater focus” needs to be placed on plans to involve the entire country in its drive for innovation.

In May, the Turnbull Government announced it would provide $360,000 to StartupAUS for broad-based research into entrepreneurship in Australia.

However, Labor said that funding needs to focus more on work that will have a “meaningful impact”, and on finding ways for regional Australia to generate new firms and jobs outside the major cities.

A re-elected Labor Government would require that the $360,000 provided to StartupAUS would be directed towards devising a strategy to “boost the emergence of regionally based innovation communities”, said Husic.

Effectively, Labor would expect that StartupAUS would bring together startup founder and investor expertise within Australia to draw up an “effective game plan” to boost regional innovation activity.

This work would also look at the experiences of other countries in accelerating the growth of regionally based innovation communities and “apply the lessons learned for the benefit of regional Australia”.

This will have the added benefit, Labor said, of guiding investments made via its planned Regional Innovation Fund – a scheme pledged by the party last year.

The $16 million fund was proposed to act as a platform for the creation of up to 20 new regional innovation hubs, provide seed funding to startups and help build regional expertise to guide these new firms.

Labor said the 20 hubs could address skills and experience gaps by having established entrepreneurs team up with regional accelerators and mentor new startups.

Further it could allow university-based accelerators to offer seed funding for student-led startups on a competitive basis to support prototyping and early proofs-of-concept.