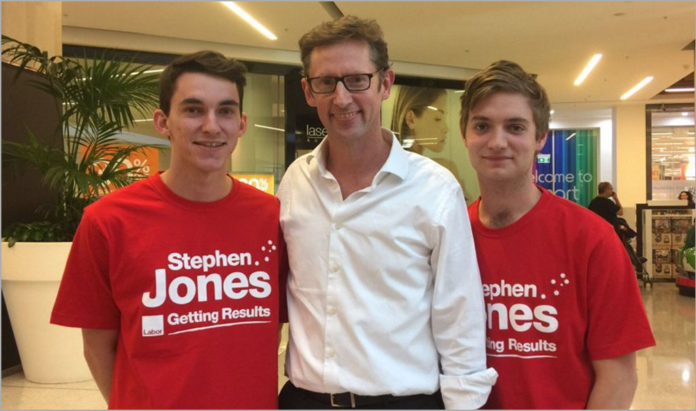 news The Coalition’s Fibre to the Node technology is still causing substantial problems for the Hunter Valley in New South Wales, Labor said today, with issues such as speeds slower than ADSL and substantial outages, even for residents who are not yet connected to the NBN.

The Coalition’s controversial Multi-Technology Mix instituted by Malcolm Turnbull as Communications Minister has seen the company switch to a technically inferior model re-using and upgrading the legacy copper (Fibre to the Node) and HFC cable networks owned by Telstra and Optus.

The FTTN technology is theoretically capable of providing speeds approaching 100Mbps, which is significantly higher than the up to 24Mbps speeds currently available under the ADSL2+ broadband standard, which most Australians currently use to access broadband.

However, residents in early stage rollout areas in locations such as Newcastle have previously reported substantial problems with the technology.

This morning Shadow Regional Communications Minister Stephen Jones told the Broadband in the Bush Forum in Queensland that the problems were continuing. Click here to download the full speech in Word Doc format.

Jones said a resident of the Newcastle suburb of Belmont had recently revealed that the FTTN connection she had received was slower than the ADSL connection it replaced.

“She, like others, has been switching off her wi fi and relying on personal 4G mobile internet,” Jones said.

In another examples, Jones said he had recently visited a four wheel drive accessories business in Newcastle. The business is a franchise under the Opposite Lock brand.

“They’ve suffered through 50 days of outages in 16 months. Even though they aren’t even connected to the NBN they are still hurting from the roll-out,” said Jones.

“They have had to send staff home when outages occur because the workshop simply doesn’t have enough work on. Over one outage period [proprietors] Gordon and Mel reckon that they lost between $50,000 and $100,000.”

Jones said the issue was the fact that under the FTTN model, the local copper network was partially disconnected to make way for replacement fibre for part of its length.

“It all comes down to disconnections caused by the local NBN roll-out,” he said. “A roll-out that relies on last century’s copper wire under the Liberals’ model.”

Jones said it was clear that there would be more of these kinds of problems around Australia as FTTN was rolled out.

“There will be plenty more of this to come because rotten copper exists in communities right across the country,” he said. ” Under the Liberals, it is a lottery pure and simple and one that will unfairly disadvantage many businesses operating in tight margins in communities across Australia.”

A similar situation was occurring under the NBN’s satellite model, Jones said. Labor had originally planned to use the infrastructure to serve the needs of about 200,000 premises.

” Presumably to cut costs, the Liberals have doubled this footprint – now more than 400,000 homes and businesses will be served with the satellite,” he said. “The satellites are a limited resource. More users means congestion and a lower quality of service.”

The Shadow Minister said Labor had not yet confirmed what NBN model it would take to the Federal Election, although Labor has previously said it would use a “hybrid” policy that would still deliver more fibre than the Coalition’s model.

” A key part of the challenge will be dealing with those communities like the ones I mentioned in the Hunter where Fibre-To-The-Node NBN has been rolled out using old, tired copper wire,” said Jones.

“You won’t be surprised to learn it is in these locations where the Telecommunications Industry Ombudsman has received the most complaints.”

The NBN company has stated that some of the problems it has been experiencing with respect to FTTN are a result of retail ISPs such as Telstra, Optus and TPG underprovisioning capacity to the NBN’s nodes.