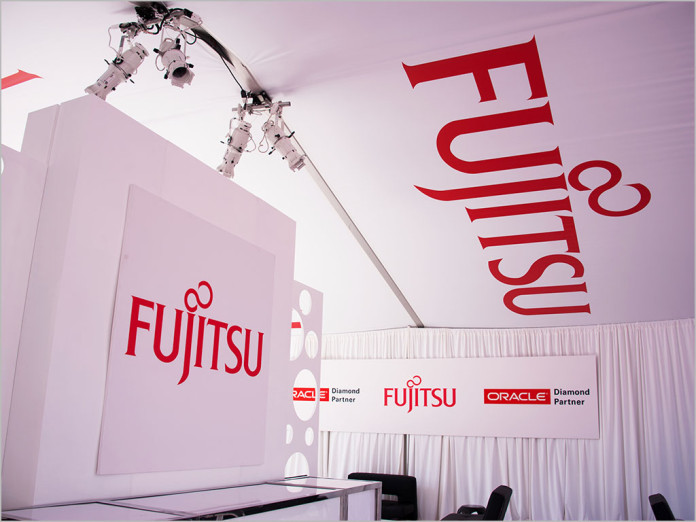 news Fujitsu has signed a contract with the Tasmanian Department of Police, Fire and Emergency Management for the implementation of a new computer-aided dispatch system for the emergency services.

In a statement, Fujitsu said this will be the first unified emergency dispatch system used in the state and is the same as currently in use by emergency services organisations in NSW, Queensland and ACT.

The ESCAD system is designed to manage medical, police, fire and other emergency incidents from the initial notification of an incident until its conclusion.

The agreed package will consist of Capita’s Vision CAD system software, as well as implementation services, configuration and customisation, interface development, training materials and ongoing support and maintenance for the five years following the systems’ launch.

“The system is a valuable resource for emergency service call-takers, dispatchers, supervisors and emergency service responders as it has the ability to track the status and location of resources and analyse responses post-incident,” said the firm.

Fujitsu added that it will partner with local Tasmanian IT company Synateq to roll out the system. It will also employ staff from within Tasmania and relocate others for the duration of the project.

“We are very pleased to be working alongside the Tasmanian emergency services groups in the implementation of this essential system, which will help to ensure the best possible response to Tasmanians in need,” said Fujitsu CEO Mike Foster.

“Every minute in an emergency scenario can be the difference between safety and catastrophe,” he continued. “Fujitsu is proud to leverage our existing experience in public safety to ensure these critical situations can be managed with the utmost efficiency and precision.”

In a separate statement, Tasmanian Minister for Police, Fire and Emergency Management, Rene Hidding, said the value of the deal would be $15.3 million in total.

“The new ESCAD will improve the efficiency and effectiveness of our emergency response departments, resulting in increased safety for those on the frontline and more Tasmanian lives saved in emergency situations.”

“An integrated communications and dispatch system was a recommendation of the 2013 Bushfire Inquiry, and it has taken a majority Liberal Government to provide this important upgrade for our emergency services.”