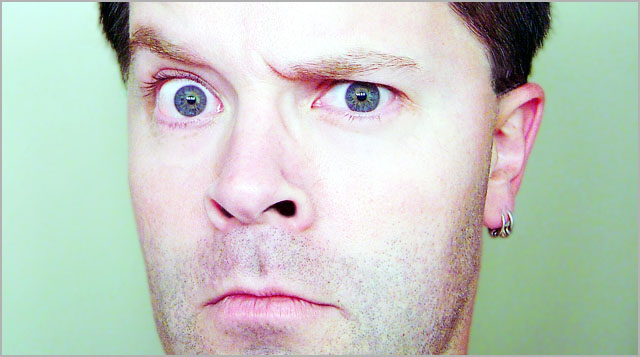 Tasmanian technology lobby group Digital Tasmania has warned that scammers may be targeting residents in the state and fraudulently offering to sign them up to receive services over the National Broadband Network.

“Consumer group Digital Tasmania has received a detailed report of a possible NBN door-to-door sales scam in Hobart,” the organisation said in a statement released today. “The salesperson was wearing a jacket with the logo of a major telecommunications company and implied that the customer could only get the NBN with that company.”

“Incorrect assertions were also made about the current speeds of ADSL and future NBN speeds available to the householder. The salesperson also appeared unfamiliar with suburbs in the area.”

However, Digital Tasmania spokesperson Andrew Connor pointed out, NBN services were currently only available in three locations in the state (with another seven commencing late this year through mid-2012). The area in which the incident occurred was not slated to receive NBN services for years yet, under the current rollout plans.

Digital Tasmania suggested that if door to door sales offers did take plan, residents should obtain details in writing, refrain from paying for any services with cash or cards at that time, check with the state government’s Consumer Affairs and Fair Trading department and let Digital Tasmania know of the approach.

In addition, the group encouraged people not to shun the NBN because of the isolated event. “Consumers should not shun the NBN due to this incident, because there are always unscrupulous people who take advantage of large programs, especially when awareness is low,” said Connor.

Communications Minister Stephen Conroy backed Digital Tasmania’s comments, noting that NBN Co would advise communities in advance of any construction what the timeframe would be for the rollout of NBN services in their area.

“Residents and businesses will then have the opportunity to consider a range of retail providers of services and their different offers,” Conroy said. “There are a number of reputable retail service providers (RSPs) offering commercial services over the NBN in Tasmania, such as iiNet, Internode, Exetel, and iPrimus, and Telstra is continuing with its pilot program.”

“As the rollout progresses more and more RSPs will start to provide services over the NBN in Tasmania, so people should look carefully at all offers and keep their options open as the NBN approaches in an increasingly competitive environment.”

“People can protect themselves from such scams by applying common sense rules, asking for appropriate identification and ensuring appropriate checks are made,” the Minister added, noting that an additional step consumers could take would be to report suspected fraud to the SCAMwatch site run by the Australian Competition and Consumer Commission.