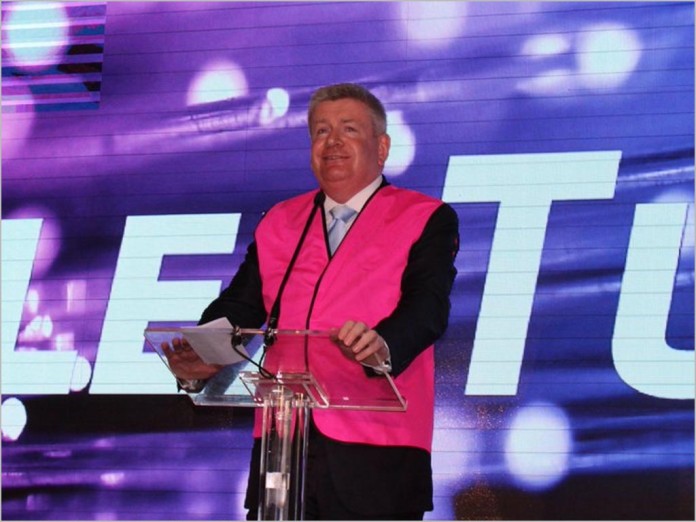 news Prysmian, a manufacturer of telecommunications cables and systems, is developing new fibre optic cable that will become part of the “multi-technology mix” of the National Broadband Network, the government has announced.

The new FlexTube cable is designed to be easier to handle and install, helping to lower the cost and increase the speed of building telecommunications networks, according to a statement from Senator Mitch Fifield, Federal Minister for Communications.

Joining the NSW Minister for Industry, Resources and Energy, Anthony Roberts MP, at the launch of the new technology at Prysmian’s manufacturing facility in Dee Why, Sydney, Fifield said: “Today’s launch is a great example of innovation in the telecommunications industry, leading to new product offerings and greater efficiencies, which will ultimately improve outcomes for consumers.”

Welcoming the development of new product offerings in the industry, he added that the Coalition Government is committed to using the “most appropriate” technology to deliver the NBN “sooner and at least cost to taxpayers”.

Minister Roberts commented: “We are pleased Prysmian has based its leading-edge manufacturing facility in New South Wales and is focused on the local manufacturing of cabling for the NBN multi-technology mix rollout.”

Fifield said there are currently more than 870,000 users active on the network nationwide and NBN is on schedule to meet the rollout forecasts for 2016, with the network to be completed in 2020.

Prysmian, which was awarded NBN Supplier of the Year 2015, has so far supplied more than 5 million kilometres of fibre optic cable to the NBN, helping the distribution network to reach more than a million premises, the statement said.