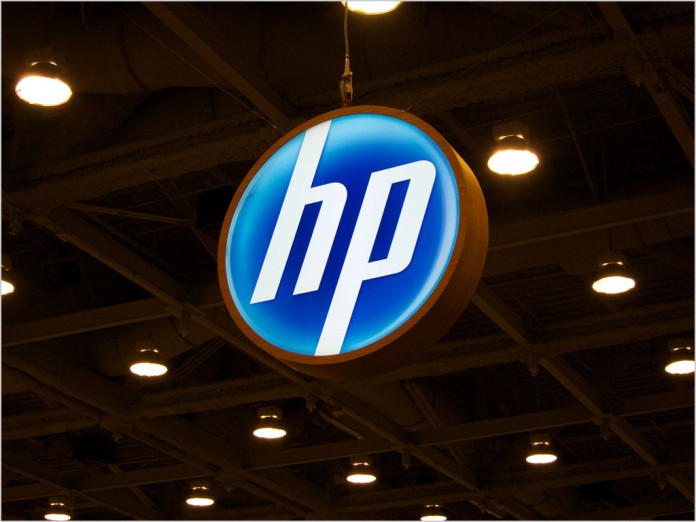 news The Australian operation of the formerly merged Hewlett Packard company has revealed that its local revenues sank by a whopping $271.5 million in 2015, with most of the decline attributable to its technology products business, as opposed to the IT services business it is splitting off into a separate company.

On 1 November, HP split its operations into two, with its technology products business (especially personal computers and printers) to form the basis of one new company, HP Inc, and its IT services business to form a second company, Hewlett Packard Enterprise.

However, for the year to 31 October last year, HP was still one large operation, and its Australian operations reported their financial results together in a filing to the Australian Securities and Investments Commission this week.

HP’s services business was relatively stable over that period, only sinking about $5 million to $1.395 billion in 2015.

Despite the steady performance of its IT services business, the HPE side of the former group has recently been conducting substantial layoff operations in Australia, suggesting that the red ink may not be quarantined to its products business.

Delimiter has recently revealed that HPE is in the throes of cutting several hundred staff from its South Australian operation, in a region in which it had, even as recently as November last year, stated that it was rapidly expanding.

HP’s financial results for last year reveal the company had some 4,871 Australian staff as at 31 October. It is not clear what the new mix of staff between HP Inc. and HPE is in Australia.

The financial results also revealed that HP made a paper loss of some $228 million in its 2015 financial year, although it is not clear whether this represents a real-world loss. It is common for multinational technology vendors such as HP to shift their internal finances around to avoid paying substantial taxes in satellite countries such as Australia.

There is no suggestion that this practice is illegal, but it does appear to result in such companies paying very little tax in Australia.

HP’s financial results filed this week reveal the company has as of yet, paid no tax with relation to its 2015 result. The document appears to state that HP has a complex arrangement with its parent and several other entitles for the purpose of income taxation.

opinion/analysis
Interesting Australian results here from HP, before it was split off into separate products and IT services businesses.

What they appear to show us is that HP’s technology products business is sinking at the moment in Australia. I’d say that at least part of this is a lack of willingness by large corporates to upgrade desktop and laptop hardware due to being satisfied with existing hardware that is more than capable of running Windows 7 or Windows 10, as well as HP having failed to capitalise on the ongoing tablet/laptop convergence trend.

It may be just me, but I just don’t see as many HP devices — laptops, PCs and tablets — out there as I used to. These days I see a whole lot more Dell, Lenovo and Apple gear, as well as even Samsung gear. HP just doesn’t seem to me to be making as many great devices as it used to.

And, of course, the printing market is rapidly changing as everything is going online. I’m sure HP’s not having an easy time there as well.

I personally suspect that the situation with HP’s products business may look even worse after HP’s very popular server, storage and networking hardware line is taken out of the mix — these products are now going to be a part of HP Enterprise and won’t be considered along with the revenue from HP’s consumer business, following the company split.

The strength of HP’s IT services business surprises me. I had assumed, with a number of smaller, nimble competitors around, that both HP and IBM would see their IT services revenue suffer — particularly as major IT outsourcing contracts are split off into smaller chunks to specialised outsourcers. But it looks like HP has been able to hold its ground there.

All of this speaks to problems ahead for HP Inc. in Australia; but one suspects HP Enterprise will continue to hold its ground. It will be interesting to see how both companies are going in a year or two, and whether the much-hyped split will have been a success.