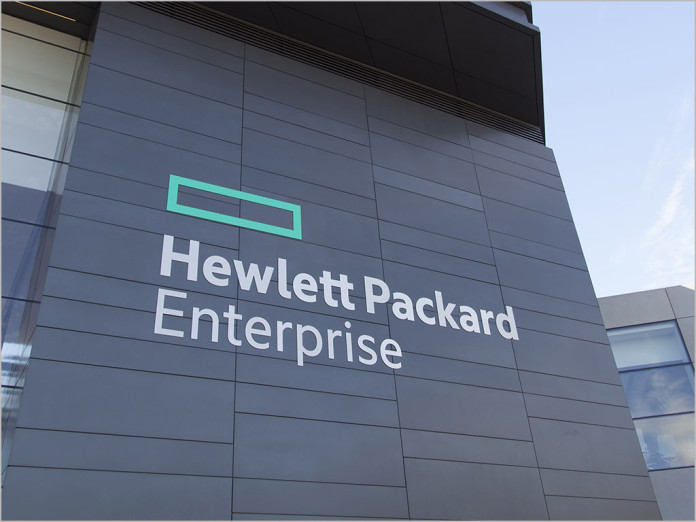 news Just months after flagging a sizable expansion of its business in South Australia, insiders have revealed Hewlett Packard Enterprise is actually in the throes of cutting several hundred staff from the state.

In mid-November last year, HPE held a high-profile launch of its new offices in Adelaide. At the time, the offices were officially opened by the Minister for Industry, Innovation and Science, Christopher Pyne, and the Premier for South Australia, Jay Weatherill.

“Hewlett Packard Enterprise plans to expand its presence in South Australia by over 400 jobs, adding to their existing sizable workforce,” Pyne said at the time.

“Hewlett Packard has had a presence in Adelaide since 1967 and it is tremendous to see it take advantage of Adelaide’s innovative IT presence and low-cost location and invest in these new premises,” Weatherill said.

“Innovation is key to transforming the State’s economy and companies like Hewlett Packard Enterprise are leading the way.”

The news represented the second time that HPE had flagged a substantial expansion in South Australia. In February 2014, the company promised to expand its Adelaide workforce by 430 jobs over the following four years.

At the time, the South Australian Government allocated the University of South Australia $5.5 million to help it establish an innovation centre in North Terrace, partnering with HPE to do so.

However, Delimiter has been told by HPE insiders that instead of expanding its Adelaide operations, the company is actually currently engaged in a substantial redundancy drive.

Sources said that last week HPE gave about 200 staff a month’s notice. Much of the redundancies are said to relate to HPE’s IT support contract with utility Origin Energy, which is said to be in the throes of being offshored to low-cost support centres in India.

Delimiter has also been separately told by staff within Australia’s public sector that they are seeing HPE staff lose their jobs.

Delimiter asked HPE to comment on the situation this morning. In response, the company issued the following brief statement: “These changes are part of a company-wide strategy announced in 2015 to give HPE the needed workforce to be a more nimble customer and partner-centric company.”

The news comes as HPE is going through a substantial redundancy process internationally. In the UK, for example, the Register has reported that around 1,000 jobs were at risk in HPE’s Enterprise Services division.

The news comes as other major technology vendors have also been cutting Australian jobs. Although Oracle refused to comment on the situation, a number of separate sources told Delimiter in February that the software and hardware giant had dumped its entire Australian support operation, with several hundred jobs going offshore.