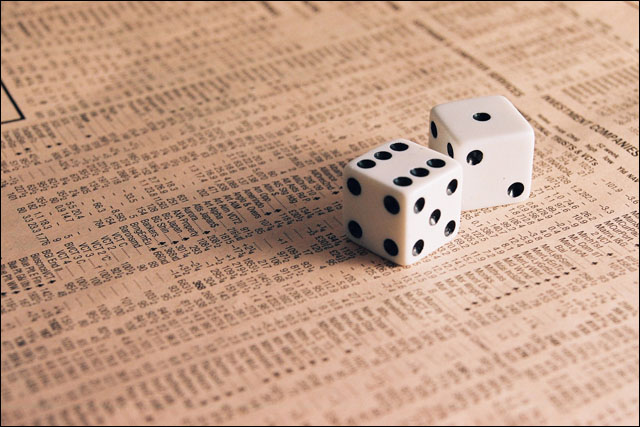 news Australian diversified ICT services group Data#3 Limited on Monday reported a 15 per cent increase in group revenue at $435.8 million for the second half of 2011, in line with projections and well ahead of overall industry growth. However, the net profit after tax (NPAT) of $7.2 million was down 9.5 per cent from the previous year, which was a particularly good one for the company.

Data#3, headquartered in Brisbane and with offices in most of Australia’s capital cities, provides expertise in software licensing, managed services, human resources, and integrated solutions to deploy hardware and software infrastructure. Data#3’s customers cover a wide range of industries in Australia and Asia Pacific, including manufacturing, banking and finance, tourism and leisure, mining, healthcare, distribution, legal, government and utilities.

The current financial figures are consistent with Data#3’s track record; the company had reported a 23 per cent increase in overall revenue in the first half of the last financial year. Total revenues of $697 million were generated in 2010/11.

In a media release, the company attributed its good performance to strong growth in software licensing (up 24 per cent), managed services (up 33 per cent) and recruitment and contracting (up 15 per cent). It added that customer investment in technology projects to drive transformational change saw a sharp decline in the second quarter because of market uncertainties, stalling growth in the company’s project services and hardware product businesses. The revenue consequently declined approximately 3 per cent over 1H11, and 18 per cent over 2H11, causing group sales margins to decline 0.9 %.

Expenses increased by 13.3 per cent over 1H11 due to the continuing programme of investment in operational efficiencies and increasing capacity to support long-term growth. Even so, the 1H12 NPAT of $7.2 million is seen as well ahead of the long-term trend.

Data#3 Managing Director John Grant commented that with industry dynamics going through a challenging period, this was a very solid first half result, headlined by strong revenue growth and profit ahead of the trends of recent years. He said: “Contracted revenues from software licensing, managed services and recruitment and contracting grew strongly, but this was offset by delay or deferral of projects requiring significant capital expenditure. This flowed through to our first half with project related hardware and services revenues and contribution to profit declining.”

Grant expects conditions to remain challenging for the market up ahead and the uncertain conditions that marked the first half to continue for the remainder of the financial year. “Under these circumstances we are not in a position to provide guidance for the full year and we will keep shareholders informed,” he added. Reflecting the company’s strong cash flow and balance sheet, Data#3’s directors declared an interim fully franked dividend of 3.45 cents per share representing a payout ratio of 73.9 per cent, consistent with 1H11. The interim dividend would be paid on March 30th, 2012.

opinion/analysis
To be honest I’m surprised how well Australia’s IT software, hardware and services markets have held up following the global financial crisis. The IT industry in general doesn’t look to be growing fast, apart from in a few areas such as Internet-based transactional startups, but it is holding its own as a key part of the economy. This is good news for all those that work in it :)