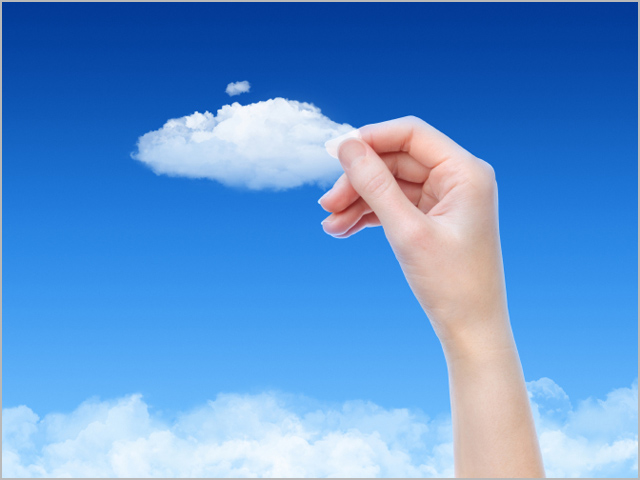 news A new survey has revealed that analytics, infrastructure and cloud computing are the top three technology priorities for government CIOs, with digital transformation still lagging behind.

The 2016 CIO Agenda survey, conducted by Gartner, polled 2,944 CIOs from across the globe about their primary “digital business opportunities, threats and strategies”, with 379 government CIOs responding.

The resulting government data indicated that transforming traditional operational models with digital technologies has become a major priority for many elected leaders and public officials, but barriers, such as shortages of skilled workers and lack of flexibility within organisations, are holding back the process.

The survey data did indicate, though, that CIOs in the Asia-Pacific and EMEA regions consider digitalisation a much higher priority than in North America – reflecting the digital government initiatives that have been underway for a number of years in those regions.

“Government organisations require the sustained focus and commitment of successive administrations to realise the cumulative, step change benefits of moving from system or process-driven business models to operating as a platform within a digital ecosystem,” said Rick Howard, Gartner’s vice president of research.

“This calls for better succession management practices and behaviours in government. Progress toward higher levels of digital capability must not be slowed down or derailed by changes in executive leadership. Continuity of vision is the key to building on technology investments made by prior administrations,” he said.

Overall, the government CIOs indicated that 44% of business processes are now undergoing digital change, with 62% to be completed within two years and 80% within five years. Respondents also unanimously agreed that significant digital disruptions to business processes are “inevitable”, Gartner said in a statement.

“With this much anticipated business process impact on the horizon, there is a high risk to CIOs of not being able to keep up with IT innovations,” said Howard. “This risk will compound over the next five years if IT budget pressures increase and the spread of business unit level IT, or shadow IT, is not strategically coordinated and managed.”

The survey indicated that almost 40% of government IT program budgets will grow in 2016, while 44% will remain unchanged and just 17% decreasing budgets – mainly in federal and defence agencies.

Despite the better funding, financial restrictions appear to contributing to the slow move to digital business in government, said Gartner.

The 2016 survey further revealed that government CIOs report a 34% take-up rate of bimodal IT practices – such as crowdsourcing, working with startups or small/mid-size businesses, agile methodologies, and adaptive sourcing. This is a slightly lower figure than suggested by CIOs working within private industry (38%).

Government CIOs also indicated they are focused on the faster delivery of predictable work, rather than exploration into new possibilities.

Infrastructure and data centre spending remain high on the list, particularly in North America, where they are given equal priority to the shift to cloud services.

“Government CIOs are making the shift from owner-operator to cloud and service practices, which is becoming more dramatic as agencies move beyond the easy workloads of public-facing websites or business services with non-sensitive data, to even more highly regulated applications with sensitive data,” said Howard.